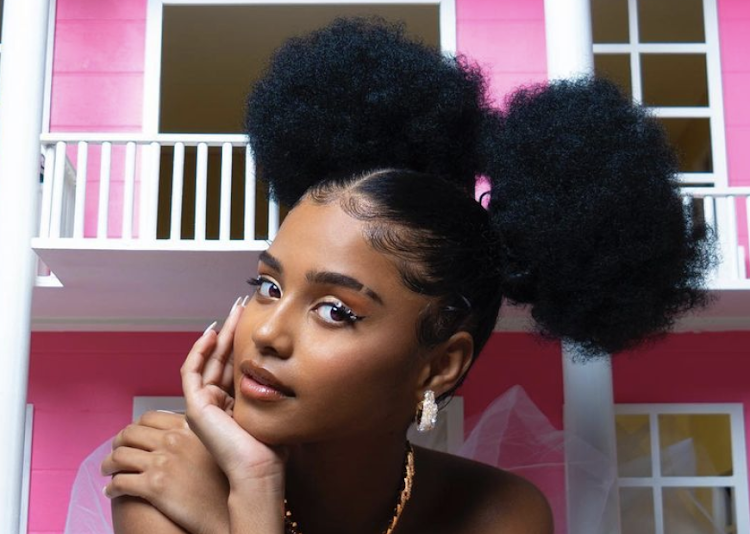 The amapiano-pop sensation has opened up about her growing international fame.
Image: Instagram/Tyla

Pretoria-based songstress Tyla has knocked it out of the park by landing a record deal with Sony’s Epic Records following the success of her viral single Getting Late.

Speaking to TshisaLIVE, Tyla said she felt overwhelmed by her quick shot to international stardom. As a newcomer to the music scene, she felt she would have worked for years longer before being signed to an international label.

“It feels crazy. I don’t know if I am there yet but the international attention I am getting, I never expected it. Especially so early. I was willing to work years to get to this point and to think it happened from one song. I feel so blessed to have this opportunity,” she said.

Speaking about taking Africa to the world, Tyla said through her music, she hopes to make SA’s authentic sounds more internationally recognisable.

“I hope people all around the world can enjoy the music, the African music, because I feel  we don’t have a big enough international audience. We need attention because we have so much talent.

“We are so big here on the continent, but it is time we cross over. When people listen to my music, having a pop style to it, I hope it becomes a more internationally recognised sound and they start falling in love with it.”

The star was candid about being a young woman making her way in the amapiano genre. Tyla believes women are starting to make waves in amapiano. She made the genre her own with Getting Late, saying she brought a feminine flair to the genre.

“Initially when I was exploring the genre, there were not many people singing amapiano music. I knew that I wanted to make a song because I love the music so much. I love dancing to it. I made it a bit more pop, a bit more girly.

“It was definitely scary coming into the industry. This is my first song, and it being an amapiano song, you never know how people are going to react to it. But I feel like my love for music pushed beyond that fear and it was very genuine. Although it is kind of male-dominated, I feel the women are getting there.”