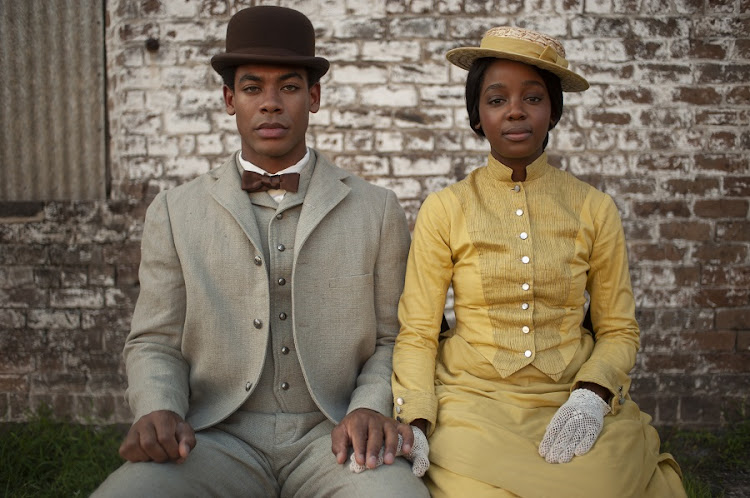 SA-born actress Thuso Mbedu made her US debut on Friday as Cora in The Underground Railroad series directed by Barry Jenkins, and her performance has received incredible reviews globally, including a glowing review from US media mogul Oprah Winfrey.

Taking to social media to gush about Thuso’s stellar performance, Oprah said Thuso had given the “performance of a lifetime” and echoed many US publications that have predicted a bright future for the young star in Hollywood.

“I have been watching The Underground Railroad series all week and I have to say it is essential watching. Director Barry takes the already extraordinary novel by Colson Whitehead and turns it into a multi-part series that will live in your spirit. And Thuso Mbedu gives the performance of a lifetime. Great things are coming for her and everyone will be saying her name after watching her as the superhero that is Cora,” Oprah wrote.

The media mogul then advised people who plan to watch the series to pace themselves and make sure they process the story.

“My only advice? Pace yourself through the 10 episodes. Pause. Go outside. Take a walk. Move around. Rock yourself, like I do. Drink some wine like my daughter-girl Sade. Process it. But it’ll be so worth it. Every scene is searingly profound. #TheUndergroundRailroad is an offering to the world and it is available now on Amazon prime.”

Meanwhile in SA, the watch parties were in full swing as South Africans dubbed Friday May 14 #ThusoMbeduDay.

The actress was celebrated for being proof that anything is possible and that “dreams are valid”. Her face graced billboards all over the US, including in Times Square in New York.

Thuso, who was overwhelmed by the love and support, took to her social media several times over the weekend to express her gratitude.

“You know what ... y’all left me speechless! See below for an attempt at articulating how I feel. Danko Mzansi,” Thuso said.

You know what... y’all left me speechless! See below for an attempt at articulating how I feel.