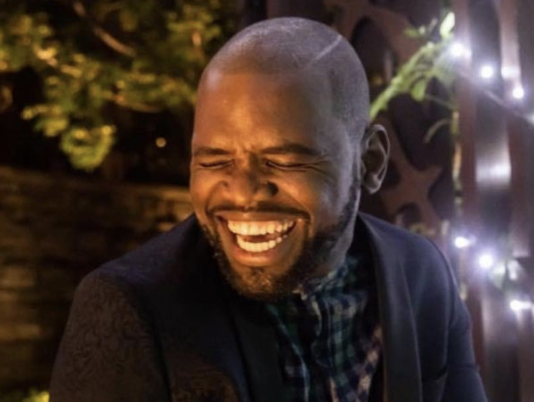 Siv Ngesi is killing it on the pole!
Image: Instagram/Siv Ngesi

Media personality Siv Ngesi has won his first pole dancing competition after falling in love with the sport last year.

Though Siv only had his first lesson in December 2020, the actor and comedian has scored big and won his first international pole dancing competition.

Taking to social media, the star announced his win with snaps of his award-winning moves.

The star has had tongues wagging since he took up pole dancing last year.

Speaking to Sunday Times about why he took up the sport, the star said it was in a bid to redefine his idea of masculinity.

“I’m on an incredible huge journey of re-imaging and re-evaluating my masculinity. The current definition of masculinity is definitely failing us. A lot of us are talking about what’s wrong. Masculinity and toxic masculinity is a problem,” said Siv.