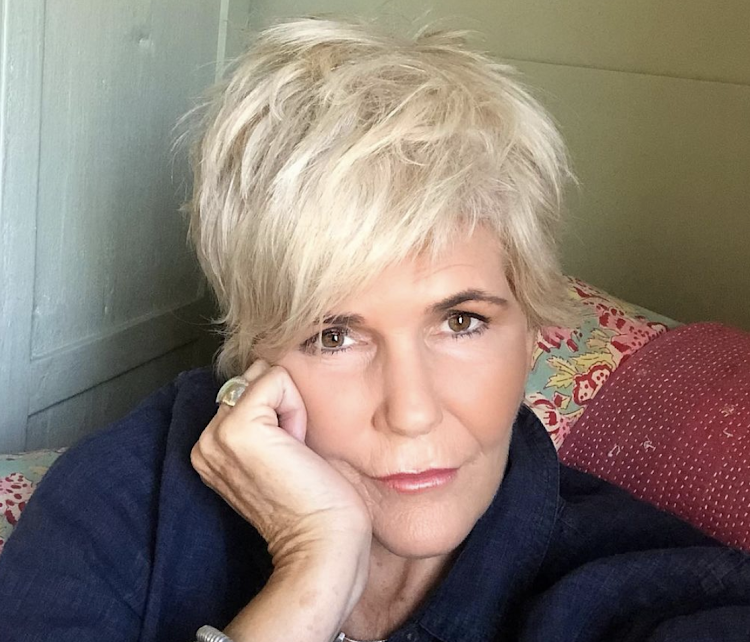 Legendary musician PJ “Thandeka” Powers has collaborated with the Mzansi Youth Choir to inspire togetherness in a time where hope is desperately needed.

The Up We Go Mzansi campaign hopes to bring the nation together with an upbeat anthem called Bayete Mzansi, performed by the Mzansi Youth Choir and PJ. The campaign, powered by the department of sport, arts and culture aims to unite with a shared vision.

In an interview with TshisaLIVE, “Thandeka” said even though people may be tired of inspirational songs, Bayete Mzansi brings a different message of hope.

“I think there have been many of these songs that have been written with narratives like 'together we can' and 'stronger together'. I believe some people have got a bit of fatigue about this kind of rhetoric. However, I need to say that this is completely different. The song is quite heartfelt and not 'PC' (politically correct)," said PJ.

She went on to speak on the message of the song, encouraging SA to continue to fight, together.

“We have no option but to build. Unless we want our children and grandchildren to inherit nothing of this beautiful country, then we actually have to do something. And the only thing that we can do is to do it together.” she said.

Speaking about the root of the problem, PJ said even though the nation may have its issues, individuals putting in the work to boost morale is all that matters.

“For many years, particularly in the past 10, people have sat back going 'this isn't my problem, this is a political problem'. And there has been a lot of armchair politicking, in my opinion, and in this instance, the song is urging people to ask themselves 'what good did you do today?' PJ said.

Mzansi Youth Choir music director Sidumo Nyamezele told TshisaLIVE the Mama Africa hitmaker was the voice they needed to convey a message of hope, considering her history in the liberation of SA.

“The song speaks to the power of one. It also talks about the pride of being a citizen. It's a message of bringing people together so that whatever we do, we do it in unison. Bayete — there is a hidden meaning in the African context: it's a reminder for us to celebrate ourselves, especially our Africanness.”