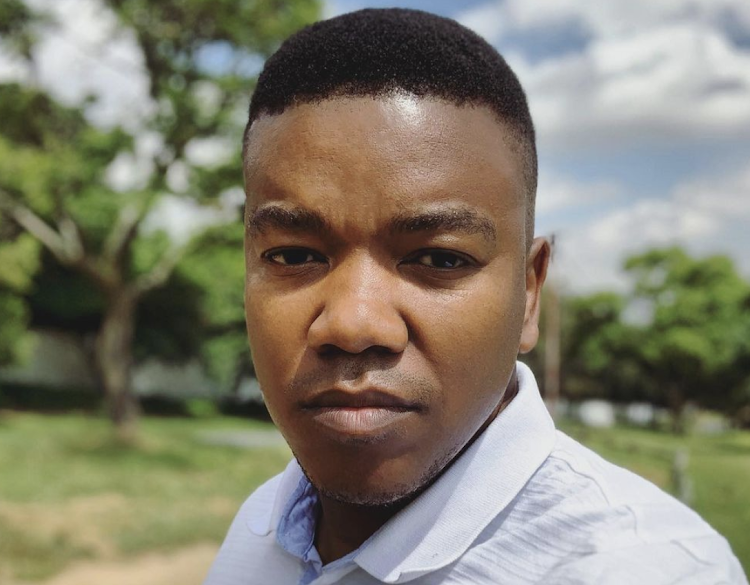 Taking to Instagram, Loyiso reflected on his time with the network. He started off as a presenter and producer at TBN Africa. In 2019, the gospel musician was appointed as channel director.

“Being part of TBN Africa’s success and seeing it grow into a key market leader in Christian media is something I feel very proud and honoured to have been a part of,” said Loyiso.

He also reflected on his contribution to the channel, saying he was proud to have played an integral part of its reach in SA.

After his time and experience in broadcasting, he is looking forward to branching out into different sectors.

“I am excited about the next chapter in my career and exploring new opportunities in the business development, consultancy, digital transformation and education industries,” he wrote.

The star has been killing it when it comes to raking in those wins. Last year, Loyiso announced he had passed his Masters in Business Administration with distinction. Posting the achievement, the star hoped to inspire other creatives who pursue studies in business.

“I hope this post will inspire current and future MBA students who never had a formal corporate background, or who are from the creative industries, to believe in themselves and to never feel intimidated to further their development. If I did it, and kicked butt, so can you,” said Loyiso.