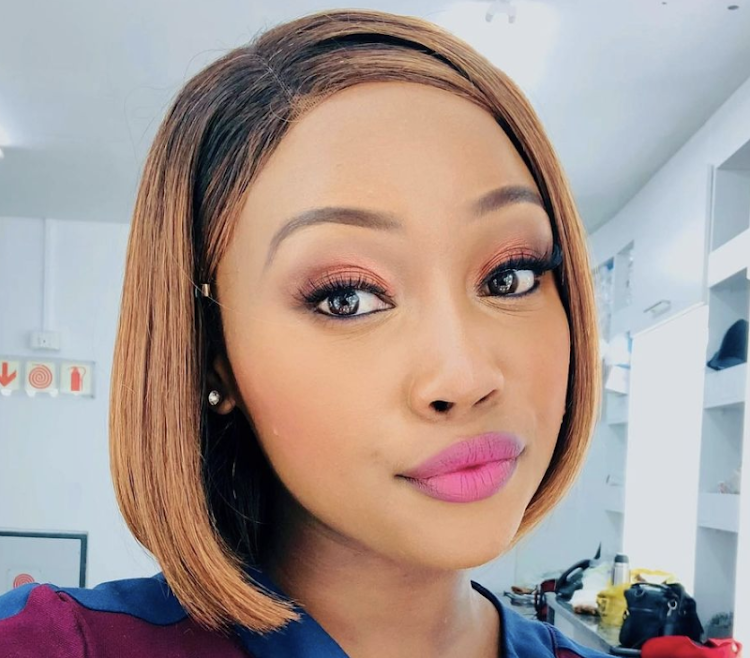 Media personality Nelisiwe Sibiya says she is humbled after winning the Best Actress prize at the international Zikomo Awards for her role in the hit telenovela Durban Gen.

Taking to social media, the star announced her win at the awards ceremony in Lusaka, Zambia, flying the SA flag high.

It was the star's first acting award ever, and was won on the international stage. She dedicated the win to all young black African girls with big dreams.

Nelisiwe told TshisaLIVE she had to face adversity as a newcomer to the acting scene. She is widely known for her musical talents.

“It’s amazing! I was not expecting this, especially because this is my first acting award and I am basically very, very new when it comes to acting.

“I won’t lie. I’ve been getting a lot of people looking down on me because of my acting. They only know me as a musician  so when I got the role on Durban Gen they were very, very shocked and didn’t think I would pull off being the lead in a new telenovela.”

When asked about what she would say to her haters, she said she does not focus on the negativity.

“The negative side, I do not care about that. I need to look at the positive side. I know there are young girls who look up to me so I cannot let them down,” she said.

Speaking about the trials and tribulations of the Covid-19 pandemic, the star said she was deeply saddened by the deaths of two of her pastors over the past year.  She said one was the reason she pursued acting and had a love for the theatre.

“I really felt like they should have been here to celebrate with me while my life is moving forward, in terms of my dreams and everything I’ve ever wished for,”  Nelisiwe said.