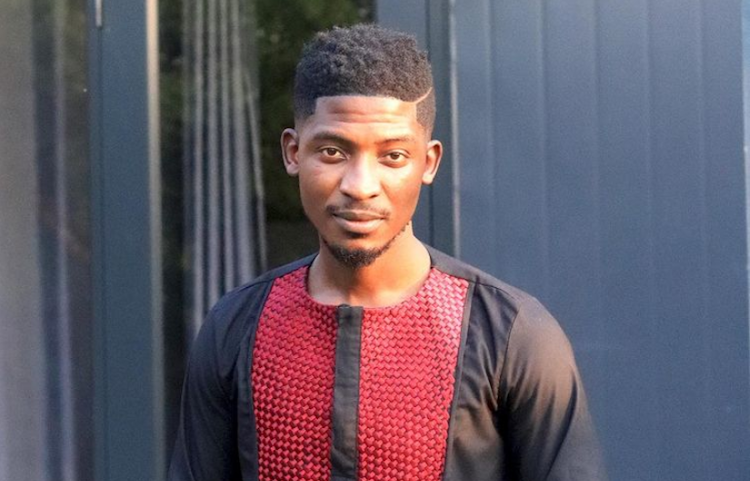 Former Idols SA winner Karabo Mogane is working on music for the first time as an independent artist, without the backing of a big record label, a new chapter in his career.

“I am actually busy working on my EP right now, in studio. It is the first body of work that I am doing and will be releasing independently and I can't wait for the country to hear it. It is nothing but beautiful sound.

“I'm trying to tap into a really authentically South African sound, as well as some west African sounds and a bit of an international influence, so it's a great mix that I think people will love,” Karabo told TshisaLIVE.

Karabo burst into the spotlight when he won Idols SA in 2015. The Khakhathi hitmaker admitted that it hasn't been easy navigating an independent artist's to-do list, especially after having started his career with backing from a big record label.

“I'll be honest and say it's not easy at all but I believe in the long run it will be worth it. I think the fear that many people have — and I'll be honest and say I had the same fear — was how am I gonna do it by myself? But the truth is you will never know how to do it if you never start, like if you don't go and ask the right questions ... And yes, you'll make a few mistakes here and there and that's understandable because it's your first time. It's OK to make those mistakes, so that going forward you know better,” Karabo said.

“I still have good relationships with the people I worked with before and the beauty about life is — you don't burn bridges because you always need people in life. At times there's a key you need to get through one door and the people you've crossed paths with have that key.”

Karabo said an important part of making music was being in the right space and, as a recently traditionally married man, he felt this was the absolute right time for him to make music.

The singer recently confirmed that he had paid lobola for his bae, Sinesipho Mbandazayo, in addition to having popped the question and put a ring on her finger.

Karabo told TshisaLIVE the snaps shared on his social media showing him on one knee as a teary Sine watched him put a ring on it, were from an intimate family celebration they had last weekend celebrating the coming together of the two families.

“There was the first of lobola, which happened last year in December. This recent event was actually the second round and final stage of paying lobola for her. Then I asked her family if I could propose with a ring after I have done right by the family. I could have proposed in private when it was just the two of us, but doing it there in front of both our families made it even more meaningful, I think.

“It was a perfect moment to do it because our families and friends and everyone we care about were there. She didn't know I was going to propose with a ring, so it was a special moment,” Karabo said.