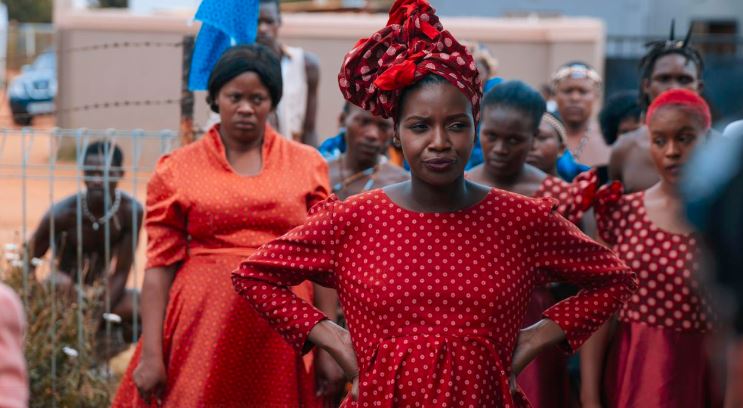 Veteran actress Nokuthula Mavuso has shared some of her experiences as a theatre performer, saying while she has great love for the space, she equates working in theatre with being “a slave”.

Nokuthula has been in the industry for well over a decade and part of stellar TV productions, including Backstage, Rhythm City and The River.

The actress has also done theatre work both on and off stage, and on Monday took to Twitter to relive some of the moments.

“I love theatre I really do mara ke slavery in this country. Especially if you’re a woman. The pay is just not worth it. Children’s theatre abroad are paid way better.”

Nokuthula tweeted about some of her experiences to illustrate her point that the space was filled with people who seek to exploit talent.

“I co-directed a play. Director implemented all my suggestions and didn't pay all my money, no credit. Co-directed another one of her plays, same s**t, plus she borrowed my book and never returned it. I’m more mad about the book to be honest,” the actress said.

Nokuthula said she still wondered how much her white colleagues were being paid when she thought about the fact that she once took home a mere R742 per week, even though she played six different characters and sang in the unnamed production.

“Worked at that theatre ko Braam. I was taking home R742 per week. I’d pay my rent every week (R300) just in case I would go months without work,” she tweeted.