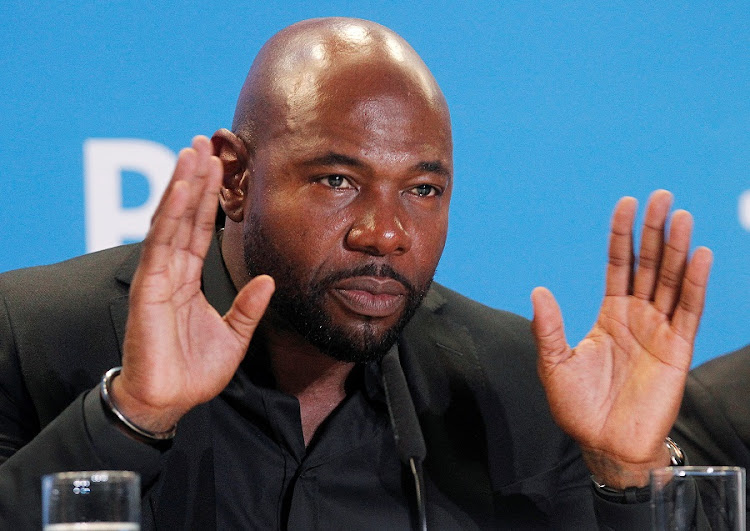 As the Zulu nation mourned the death of King Goodwill Zwelithini, a new international series based on Shaka Zulu was announced this week.

Deadline reports that popular US TV channel Showtime has commissioned an hour-long drama series based on Shaka's life, entitled Shaka: King of the Zulu Nation.

The show will be executive produced and directed by Antoine Fuqua who won an Oscar for his work on Training Day.

“Written by Odebunmi and Awosika, rooted in actual events, Shaka: King of the Zulu Nation tells the story of the Zulu empire chief Shaka and his unlikely rise to power, uniting multiple tribes across vast stretches of Africa in the early 19th century to transform his power into legend, on par with history’s most seminal figures,” a description of the series read.

In an interview with the publication in 2016, Fuqua said he wanted to make a film about an epic African king.

“I want to make a movie about an African king or an African warrior. Did you know we had our own Alexander? I don’t remember seeing an epic movie made about Shaka Zulu. Yet. Or one about Hannibal. Yet.”

Meanwhile work continues on MultiChoice's own series about Shaka, Shaka Ilembe, which is poised to set records as the most expensive local TV production.

The drama has been in the works for about two years and is in advanced pre-production.

“It's a hugely ambitious project, the most expensive piece of history in the last 25 years,” CEO of general entertainment at MultiChoice Group Africa Yolisa Phahle said at a DStv showcase last year.

While the production is still tight-lipped on who they have earmarked for the lead role, former Isibaya actor Muzi Mthabela was rumoured to be a contender.

Speaking to TshisaLIVE last year, Muzi said he would be honoured by the role but denied he had been approached.

“There is absolutely no truth  that I am going to play Shaka Zulu. As far as I know, (producers) Bomb Shelter haven't cast for the show. We have never talked about me playing Shaka. Nothing is confirmed and I don't have any offers.

“It is very important to play historical figures because sometimes we need to separate facts from fiction, even though movies are primarily fiction and facts are dramatised in a new way. There have been a lot of facts, fiction and myth surrounding Shaka Zulu, and a lot has not been said yet.”