Sello Maake Ka-Ncube: 'Menzi Ngubane’s death robbed us of a talent worthy of an Oscar' 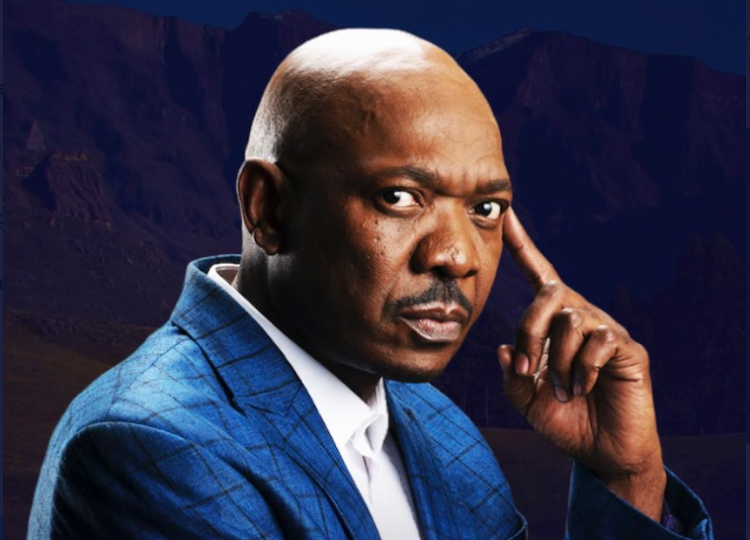 Former Generations actor Sello Maake Ka-Ncube has reflected on the legacy of Menzi Ngubane, claiming the star's death had robbed SA of a talent that would no doubt have gone on to do even bigger things on the world stage.

Menzi, who played the role of Sibusiso Dlomo on the popular SABC1 soapie, died on Saturday, March 13, after suffering a stroke at home. He was 56 and is survived by his wife Sikelelwa and two daughters.

Tributes from fans, friends and family flooded social media in the wake of his death, and Sello told TshisaLIVE that it had come as a shock.

“I was on set and we had just finished wrapping. Someone called a cast member and told them the news. It took my breath away, that moment. My jaw dropped. It was the feeling only death brings. It's hard to think he is gone.”

Sello worked with Menzi when he first appeared on Generation in a smaller role, before he later returned to play Sibusiso. The pair also collaborated on a play about toxic masculinity over 20 years ago.

Sello said even at that early stage of his career, Menzi's talent was undeniable.

He added that, given the time, Menzi would have gone on to win international awards, including Oscars.

“Death and his ill health robbed us of someone who would have gone on to win an Oscar, or some kind of equivalent. Al Pacino won his first Oscar in his 50s and, for me, that is what Menzi was maturing to. He would have got that role that transcended everything he had done until that point.

“I would even compare him to Daniel Day-Lewis in his approach and commitment. He really was a sublime actor.”