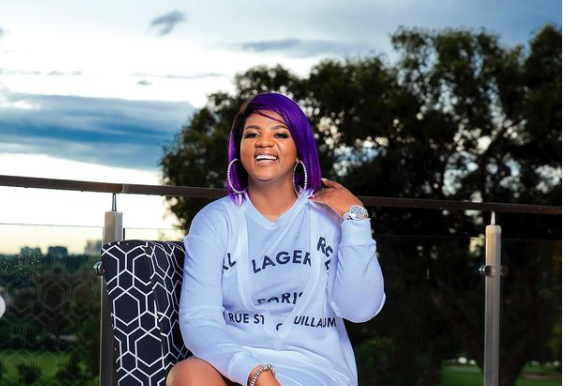 MaMkhize has confirmed that there won't be a season two of her reality show.
Image: Instagram/Shauwn Mkhize

Reality TV star Shauwn 'MaMkhize' Mkhize has confirmed she has no plans to return to the reality TV world with a second season of her award-winning reality show Kwa MaMkhize.

Bursting another bubble for her hopeful fans, MaMkhize told TshisaLIVE that Kwa MaMkhize wouldn't get a season two despite the demand from fans and other stakeholders because she had other boxes to tick.

“To be honest, I want to create MaMkhize as a legacy. We had a very intense talk with Mzansi Magic and they were like, 'please come back, people want you to come back.' I was like, you know what, what Kwa MaMkhize became shocked me, it gave me way more than I expected, it left a lasting legacy for me. I feel like it was done so well and I don't want to interfere with that. I don't want to ruin a good thing so I think I will leave it like that,” MaMkhize said.

The wealthy businesswoman added that she didn't want to undo the good impression her first and only season left on Mzansi.

“I want to leave when people still love me ... I don't want it to ever get to a point where people are like 'ah she must go now, she's over-doing it now'.”

MaMkhize said at the moment, for all her fans that want to see her on their small screens, SABC1 is the place to go. She added that she isn't sure that she will pursue acting after this gig is done saying it's “too early” to tell.

Watch her Uzalo acting debut below:

While her fans were certainly excited to see their queen on TV, there were people who didn't think Shauwn made it to Uzalo on merit.

After the news of her acting gig on Uzalo broke, people took to Twitter to air their concerns that MaMkhize's acting opportunity was directly linked to the fact that she’s rich and has no talent or passion for the craft.

Speaking to TshisaLIVE earlier, the reality TV star addressed the “concerns” that have been shared on social media that she didn’t “deserve” the Uzalo gig and that it was her money that made it happen.

Shauwn said it was her “hustle” that got her noticed.