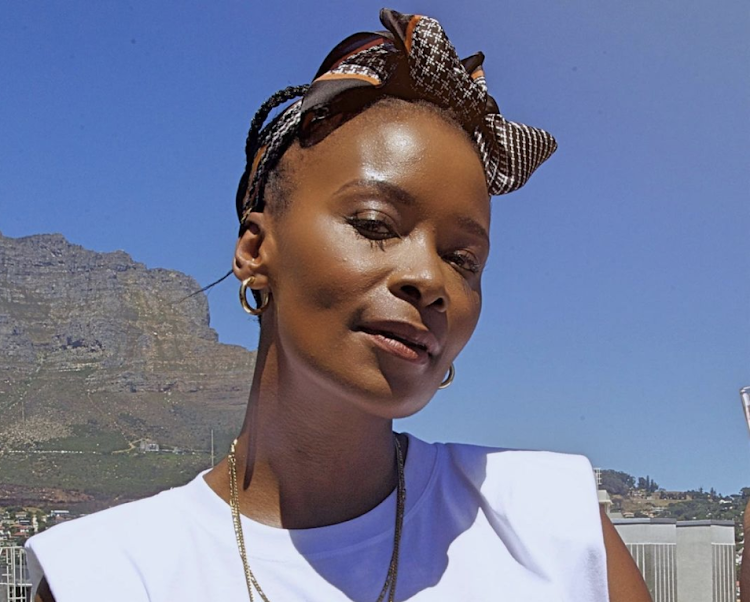 Bonnie Mbuli was one the celebs who expressed their support for the alleged rape victim.
Image: Instagram/Bonnie Mbuli

Some of SA’s rich and famous have shown support for the woman who alleged she was raped by DJ Fresh and DJ Euphonik.

A rape case was opened against the DJ duo but was dropped by the National Prosecuting Authority (NPA) last month due to “insufficient evidence”.

Euphonik took to social media over the weekend to air his views on the situation. In a now-deleted tweet, the star posted an alleged apology from the alleged victim.

The legitimacy of the message was questioned, leading to users reporting the post. The woman also responded to the post, claiming it was fabricated.

This prompted some SA celebs, including Thando Thabethe, Hulisani Ravele, Candice Modiselle and Bonnie Mbuli, to rally behind the woman.

“Along with prayers and light, please let us know how we can help you tangibly,” said Hulisani.

Thando said she believed the woman had not sent the apology.

Candice said: “I applaud your courage, I believe you, I stand with you.”

Bonnie Mbuli wished the woman “strength, grace and love” and added “God is no fool”.