Reason on not marketing his album: I had no money & I had to prepare for the twins 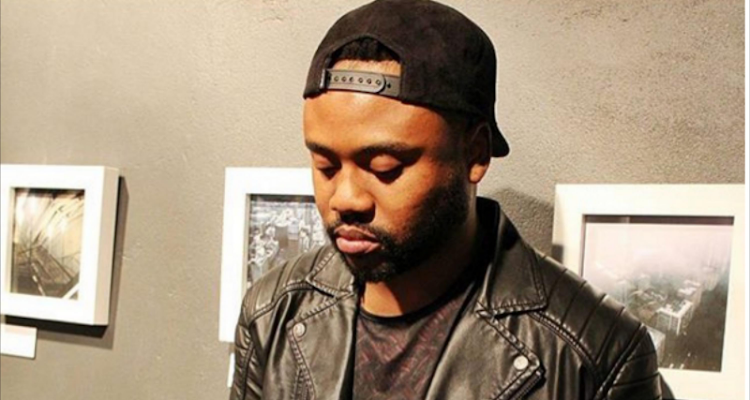 Hip-hop heavyweight Reason has detailed how broke he was as an independent artist who was awaiting the arrival of the twin baby girls he shares with media personality LootLove.

The rapper lifted the lid to the tougher times when he was still pushing his music as an independent rapper.

Reason went back in time to when he released his album, Azania, dubbing it his best work.

In a conversation with a tweep on Twitter who described the album as “fire but with no marketing plan behind”, Reason explained the reasons why Azania did not do as well as people expected it to.

“Truth is ... I had no money at the time. I was independent,” he explained to the tweep after he added he had spent a lot of money creating the album, plus dealing with the pressures of moving into a new home and preparing for his twins.

Reason then explained that the only option he had was to sign to a major label, however, they were giving him bad deals hence he DIY'd his album.

Truth is... I had no money at the time. I was independent. And I had spent a a lot of money creating it, moving into a new home and preparing for the twins. The only option I had was to sign to a major but they were giving me bad deals. So I DIYed. 😔 https://t.co/KSQ04cRq1K

Reason may have been broke when he was waiting for the arrival of his twins, but in January he and Loot threw a lavish first birthday party for their twins.

Dubbed as the 'Minor League Gardens' birthday bash, the couple threw it at Imagine the Venue, just outside Johannesburg.

Though it's been months since they confirmed their spilt in May, Reason at that time let it be known how lucky his twins daughters were to have a mother like Loot.

Speaking to Sunday Sun, Reason confirmed the separation and asked for privacy for the sake of their children and families.

However, the rapper took to Instagram to wish his baby mama a happy Mother's Day, saying their twins were lucky to have her as a mother.