Steinbeck’s advice to his son on love, forever true 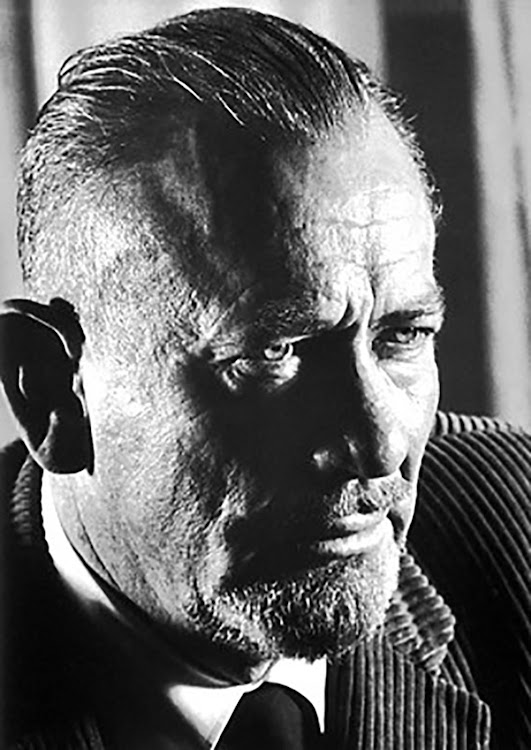 If it’s true that Nobel laureate John Steinbeck, one of America’s favourite authors, hated the telephone, then I’m glad that he did.

Instead of talking to a machine, he wrote a mass of letters on varying subjects, and we have the pleasure of reading his words of wisdom today.

The Grapes of Wrath novelist may have been a heavyweight in literary circles, but he was also “everyman” — he wrote for the people, about themselves.

In one of the rich pickings from www.brainpickings.org this week, I found the most delightful letter written by Steinbeck to his teenage son.

In Steinbeck: A Life in Letters (Penguin), a collection of the author’s thoughts in letter form have been preserved.

According to Amazon, lucky recipients of his envelopes included editors, well-known public figures and, of course, family and friends.

His letter to eldest son Thom, in response to the boy’s confession to being utterly, desperately in love with a girl named Susan, reminds us that there is more to life than the US elections.

“First — if you are in love — that’s a good thing — that’s about the best thing that can happen to anyone,” he writes.

“Don’t let anyone make it small or light to you.

“Second — there are several kinds of love.

“One is a selfish, mean, grasping, egotistical thing which uses love for self-importance. This is the ugly, crippling kind.”

The other, says Steinbeck, is an “outpouring of everything good in you — of kindness and consideration and respect — not only the social respect of manners, but the greater respect which is recognition of another person as unique and valuable”.

The first kind, the negative love, can make you sick, small and weak, he cautions Thom; but the second?

Well, that can release in you strength, courage and goodness — even wisdom that you didn’t know you had.

His acknowledgment of his son’s feelings is so rare, so deep, so mature, compared with the drama-grabbing, angst-ridden, bottom-feeding tat our teens and young adults are fed, about love, on social media these days.

No, this isn’t puppy love, if you say it isn’t, Thom, writes his father.

Glory in it, he says and be “very glad and grateful for it”.

Because, he explains, the object of love is for it to be the very best and beautiful of things — and so it is our responsibility to live up to that truth.

Sometimes, too, it happens that “what you feel is not returned for one reason or another — but that does not make your feelings less valuable and good”.

And, don’t worry about losing, he explains.

“If it is right, it happens — the main thing is not to hurry. Nothing good gets away.”

Today, this week, and in the months ahead, I’d like to remember Steinbeck, and his cautionary tale; I’d like to remember to choose the right type of love when I connect with others — an outpouring of everything that is good in me, and of kindness, consideration and respect.