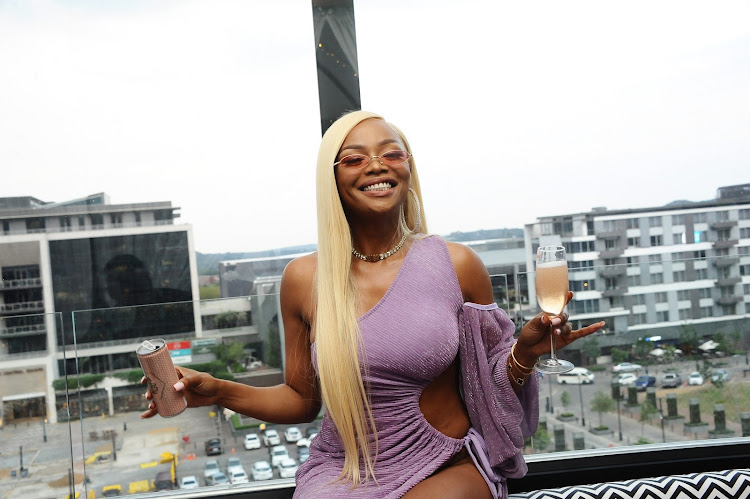 Media personality Bonang Matheba has made it clear that cyberbullying is something that won't be allowed, especially bullying of the newly crowned Miss SA, Shudufhadzo Musida.

The media personality took to Twitter to shut down trolls for coming after the new beauty queen, who is constantly compared to Miss Universe Zozibini Tunzi.

Since being crowned the new Miss SA, Shudufhadzo has been receiving mixed reviews for "not having social media etiquette" and "not being as vibrantly captivating as Zozi".

She has also endured tribalism remarks by trolls who poke fun and drag her for being from Limpopo.

Because she's from Limpopo and she's Venda🤷🏾‍♂️

Bonang joined other tweeps who felt the trolls were being unfair to Shudufhadzo. She let it be known she was there for her despite what everyone says.

The bullying that Sasha endured during her reign? Yall won't do that to Shudufhadzo. Leka nyela.

Bonang was not the only celeb who supported Shudufhadzo this weekend/Limpopo’s very own, singer Makhadzi, was one of the attendees on  the second day of her homecoming tour of Limpopo.

Shudufhadzo was received by the VhaVenda King at Vhembe district municipality and the Makhado mayor during her tour  as they held a parade around the streets of Polokwane.

The homecoming was a spectacular occasion for the beauty queen and the people of the province, who flooded social media with beautiful videos of the celebration.

However, the highlight for the beauty queen was having a ceremony to honour her grandparents.

One moment in particular that touched Shudufhadzo was when they sang her late grandmother’s favourite hymn, with Shudufhadzo giving a little praise dance.

Despite the backlash she receives on Twitter, Shudufhadzo spoke about the love and support she received from her hometown in an interview with TimesLIVE shortly after her crowning last month.

“This title means my dreams are valid. God changes the narrative irrespective of your surroundings, and I am proof of that. I used to watch the show and limit how much I would dream because I live in a village, how can I ever be Miss SA? Now I am here as Miss SA, saying your dreams are valid.

“There is an entire village behind me that is so much bigger than me. I have been carried up on a mountain of prayers.”