Ayanda Thabethe drops some wisdom about leading a private life 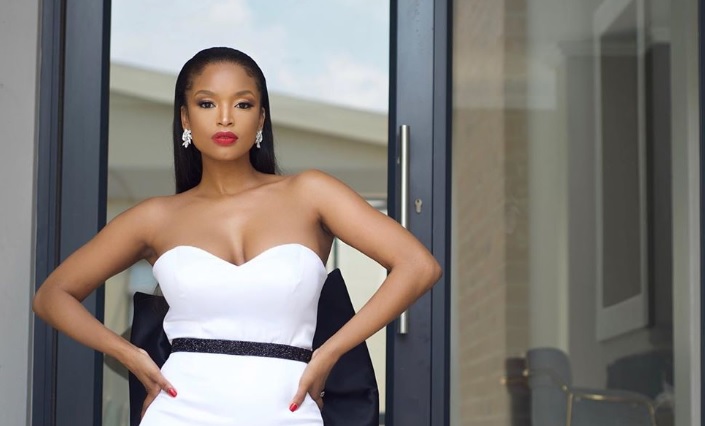 Even though her career opens her up to public scrutiny, TV personality Ayanda Thabethe dropped a few gems that she’s learnt about privacy.

Ayanda spoke out about how she had come to the realisation that life was so much more peaceful when people minded their own business. She told followers on Twitter that she wished she had learnt sooner that leading a private life brought a sense of peace.

Ayanda also spoke about how some “failures made the journey sweeter,” even though it was important to take some L's in private.

“Some opportunities land on your lap and others need you to go after them. At times you’ll win and sometimes you’ll fail.

“The failure will make the wins much sweeter and the complexity of the journey will give you an appreciation for the successful outcomes. Own race. Own pace,” she wrote in her tweet where she motivated her 179k followers.

As I always say, as much as you can never control the end result all I can control is my efforts. I always put in 100% effort and whether I win or lose.

Another case where Ayanda felt that tweeps needed to drink water and mind their business was in June when she had to defend actress Zenande Mfenyana, after she was dragged by social media users for her “rude” response to a direct message.

Zenande sparked fierce debate on social media when a screenshot of a conversation about body shaming went viral. As the hashtag #ZenandeMustFall dominated the trends list at the time, Ayanda felt the Twitter mob needed to be called to order for their trolling ways.

Taking to Twitter with a stern warning, Ayanda called for tweeps to have a little mercy on Zenande, reminding them of the little human the actress has growing inside of her.

“Guys, Zenande is pregnant, growing a human inside of her — please have a little mercy.”

She went to say that the hashtag was “totally wrong” and unnecessary.

“The fact that this hashtag has been trending the whole day is totally wrong. Ngiyamxolisela lapho awone khona. Sekwanele,” she added.