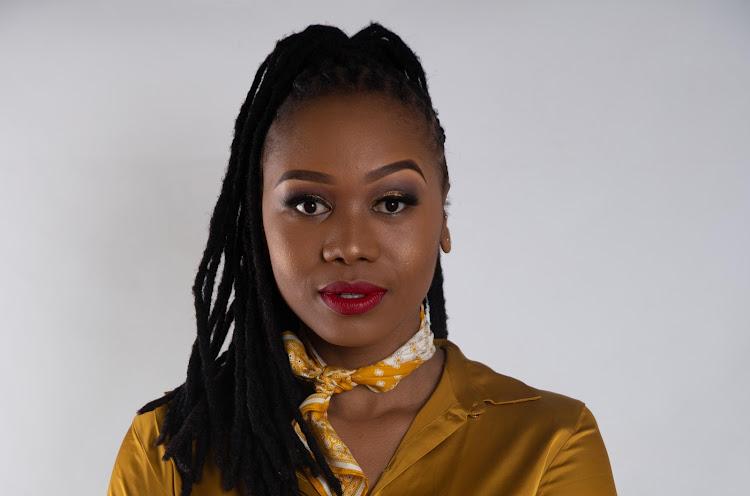 Award-winning author Jackie Phamotse has accused some famous faces in the entertainment industry of using “snakes” and “witchcraft” to achieve success.

The author shared an IGTV Live video where she discussed dark things regarding some of Mzansi's faves.

Although she didn't drop names, Jackie shared enough hints to make some tweeps draw their own conclusions.

She made it clear she was not disregarding businesses such as online initiatives or clothing lines with her claims, but said some celebs' riches don't match up with what they show on social media.

“For example, if you're selling clothes, it's very rare to sell clothes that are worth half a million. And then you post in your car, your apartment, your shopping, you're going to every party every weekend, you're eating at expensive places all the time. It's a bit difficult.

“Young women, whether you sleep with a man with a condom or without it, it doesn't make a difference because your sweat is on him, your spirit is with him, your presence is with him and you're in his environment.”

Jackie then claimed that at some people's house, something is “poured” at the gate.

“So, when you walk in, you have inherited some kind of umuthi. When you get into that yard, there are things in that yard that have been planted that you don't know, you inherit that.”

She also claimed those rich people even house snakes in a room or a coffin that is kept shut.

Here's the rest of her IG Live.

Since dropping some “serious” bombshells regarding certain rich celebrities, Jackie's name has made it on the Twitter trends list with many tweeps sharing how shocked they were by her claims and allegations.

Here are some of the reactions to Jackie's IG:

Everyone: you living a soft life.

But you guys are misquoting #jackiephamotse .
She didn't say all rich men have snakes . 💔😣 pic.twitter.com/KkBGHtgX3y