Things We Do Etown on the comeback trail 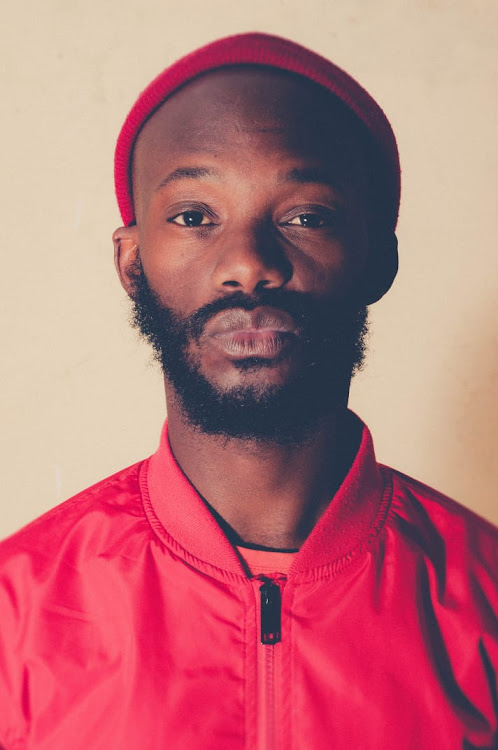 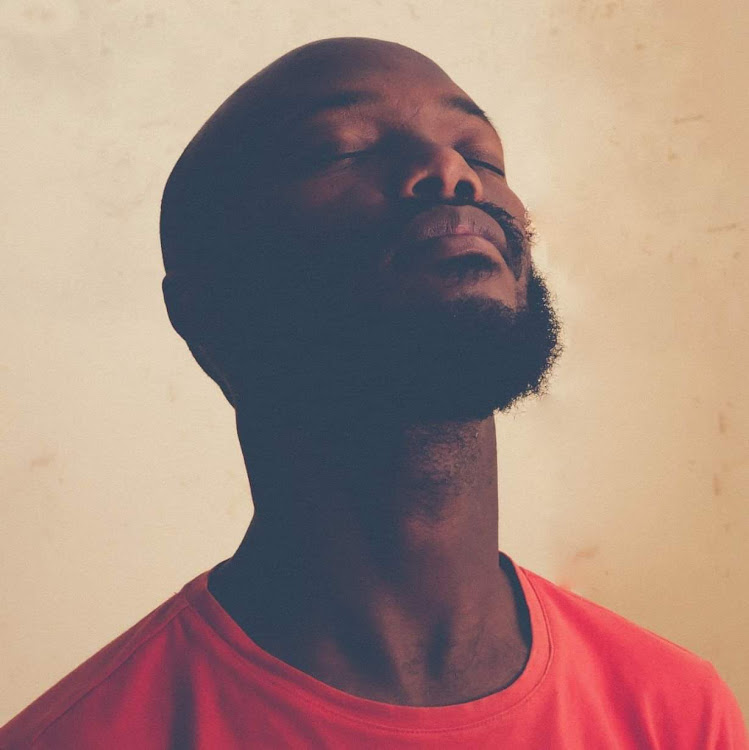 One of Port Elizabeth’s celebrated events on the arts calendar, Things We Do Etown, is making a comeback after a two-year hiatus.

Things We Do Etown, founded in 2016 by Bay musician Ohayv Ahbir, will be held for a limited audience at the Athenaeum while  others can live-stream the proceedings.

Things We Do Etown, a space where music lovers gather to enjoy live performances by some of the Bay’s notable acts, was last held in 2018 and put on hold after facing financial hurdles.

“In 2019 I felt we needed a break since at our last gig we had sponsors pull out at the last minute and we had financial challenges that resulted in low attendance.

“Last year, I took a break from the arts and focused on building the umbrella company, Things We do Communications,” Ahbir said.

Plans to resume the event earlier this year were disrupted by the lockdown, he said.

Formerly named Thursday Doings, Things We Do Etown was renamed after the event relocated from the townships to venues in the city centre, commonly referred to as town.

“We used to hold sessions on Thursdays in the township but when we moved to town we changed the name.

“The vision behind Things We Do Etown was to create a platform for people who do not necessarily enjoy dance music but enjoy urban soul, soulful jazz, hip-hop, RnB and soul,” Ahbir said.

The event’s catchy name, he said, was inspired by people’s interest in what township residents get up to in urban areas or the CBD.

“Things We Do Etown is basically a reply to the question of what we do in town when we leave our homes. It’s to say we go to town to link up with like minds, young professionals and people who have just found themselves,” he said.

Things We Do Etown has previously opened its stage to Port Elizabeth solo artists and bands including Ikati Esengxoweni, Afrotronixx, Nomabotwe, Umle and Lefa Mosea.

The November 14 event will feature Ahbir and his band. Dates and acts for two more episodes will be announced after next week’s show.

Ahbir is soul singer and rapper whose music blends hip-hop and traditional folk-soul with a touch of jazz.

He is one of the founding members of PE four-piece acoustic-soul band named Usiba noncwadi, which has since parted ways.

After the band disbanded, Ahbir began his solo career in 2012 to explore his artistic versatility by blending jazz, soul and poetry into one offering.

The musician has performed on stages such as the Metro FM awards, Jazz At The Square, and Fifa 2010 fan parks.

Things We Do Etown starts at 2pm on November 14. Seats are limited to 20 and tickets cost R70. The online event’s streaming service is yet to be confirmed.