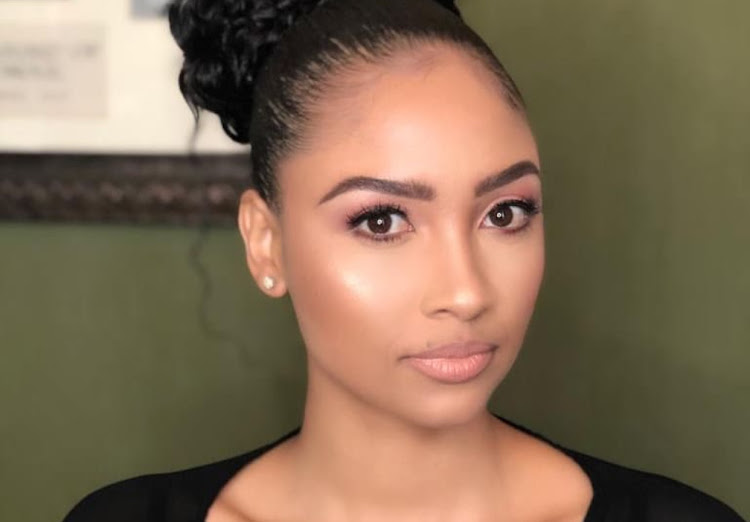 Actress Jo-Anne Reyneke has bid farewell to her short-lived yet impactful character Angelina Duma on the hit telenovela Isono.

Jo-Anne played a devoted pastor’s wife who found herself between a rock and a hard place when her husband Duma started mingling with the wrong people.

Now that her husband has been murdered, Angelina had no choice but to run for her life.

The actress absolutely loved playing her character on the BET telenovela and took to Twitter to thank the viewers for the love and support they gave her.

I really loved playing the role of Angelina Duma. Thank you for all the love 🎬🎥 @BET_Africa #IsonoBET pic.twitter.com/JPSlw1PE1S

Jo-Anne has been booked and busy this year. She also acted in BET's new show Black Tax.

While playing on the comedy series about “black tax”, Jo-Anne revealed how she spent her money and how in the past she's been criticised for “not taking care of her family” due to people wanting to impose black tax on her.

In an interview with Dr Sindi Van Zyl on Kaya FM, Jo-Anne stated that people would ask her mother why their house was still not fenced and why there were no improvements.

“Someone made a comment about how little I must care about my family or my mom [because they don't impose black tax on me].”

Though she hadn't necessarily experienced black tax at the hands of her mother, she had people outside her family who criticised her. But her mother wasn't impressed by the comment made and Jo-Anne explained that her mom didn't waste time to set the record straight.

“We’ve never asked Jo-Anne for a cent, we’ll never ask her for a cent. She will give what she wants to give. I’m a mother, I’m a working woman.