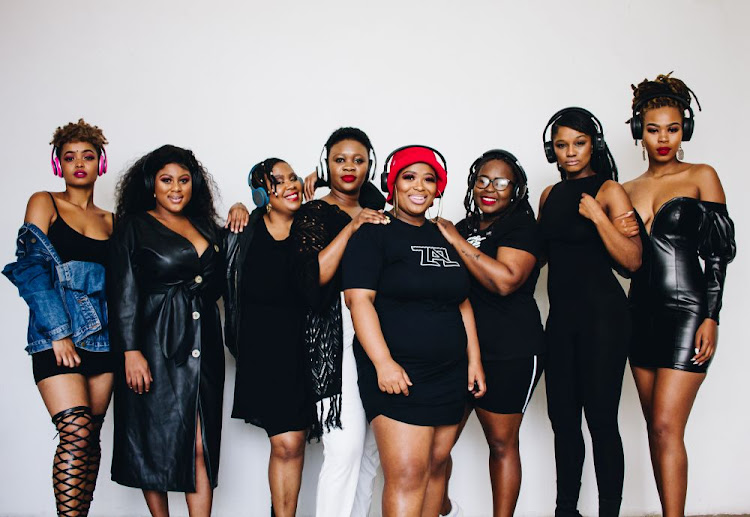 Queens on Decks, a platform for the empowerment of female DJs in Port Elizabeth, is gaining traction, with a second instalment scheduled for October 23.

The monthly event founded by eight Bay DJs was launched on September 25, boasting an all-female lineup.

“This is a very picky and male-dominated industry, so it becomes very difficult for female DJs to get bookings.

“We decided to create a platform for upcoming DJs to have somewhere to cut their teeth in the industry,” Sam Jennings, better known as Miss Jay, said.

Now an established DJ with more than a decade of experience, Jennings said the newcomer DJs needed a lifeline in the cut-throat industry.

Queens on Decks has formed a partnership with the I Am A DJ  incubation programme founded by Lochive.

The programme recently closed applications for aspiring female DJs seeking to acquire the skill and find their feet.

Ten  applicants were selected to join the programme and start practical and technical training for one month, and then each will be connected with an experienced DJ who will mentor them for two months.

Once the trainees graduate, they will be booked to play at the Queens on Decks event, Jennings said.

“We thought to take in the graduates after they finish the programme because it will still be difficult to secure bookings for people who aren’t known yet,” she said.

She said the event would extend to addressing and raising awareness about women-related issues.

The DJs are collecting sanitary towels to donate to women in need.

Some of the proceeds from ticket sales will also be donated towards the sanitary towel drive.

“We are looking to collaborate with relevant organisations that can help us create awareness around female-related issues such as gender-based violence and the [need] for sanitary towels,” she said.

Sanitary products can be dropped off at the Hair Bank, corner of Westbourne and Albany Road.

The lineup comprises the eight DJs and is set to feature other female DJs on future instalments.

“It’s not always going to be the eight of us, there is going to be a rotation where we give more Port Elizabeth female DJs an opportunity from the next event,” Jennings said.

“We’ll then give the platform to graduates from the I Am a DJ Incubation Programme once they complete their training.

“Hopefully we’ll get to a point where we can start paying for other Eastern Cape artists to come and perform on our platform as well; it’s all a work in progress.”

Queens on Decks starts at 4pm at the Gallery on Produce Street on October 23.