Gino Fabbri back on stage to spin his yarns 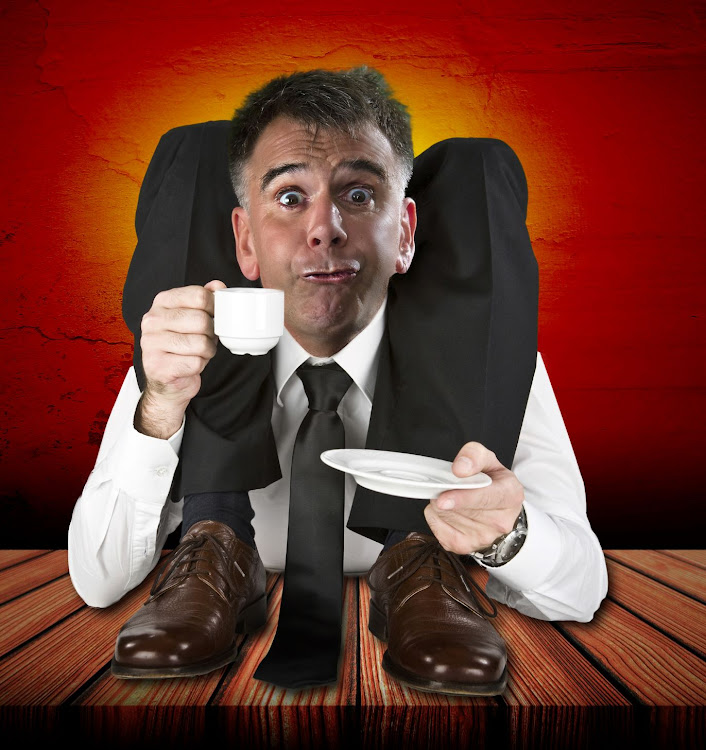 Gino Fabbri brings his comedic tribute to things unverified in his show Fabbricated at the Music Kitchen in Newton Park on Friday and Saturday starting at 8pm.

The highly anticipated show initially launched to much fanfare in March, before the lockdown was announced on the 15th and live performances were put on hold.

Fabbri, who moved his focus online in the interim, producing 70 editions of his Facebook talk-comedy show Gino’s Spot, is itching to perform live again.

“Interacting with an unseen audience online and having to imagine their laughter has taught me new skills over this period, but there is no substitute for the adrenaline rush of entertaining a live audience — and I miss that so much,” Fabbri said.

The Music Kitchen will limit capacity and take all the necessary Covid protection measure to keep audiences safe.

Fabbricated pokes fun at a society which apparently can no longer tell fact from varnished fiction as Fabbri introduces his audience to a fresh slew of fabricators who can’t seem to avoid stretching the truth to breaking point.

This outing is hosted by Justin Credible, a snake-oil salesman with a Baron Munchhausen-styled gift of the gab.

Tickets are available through Quicket at R120.