Best of both for Mamela Arts Festival 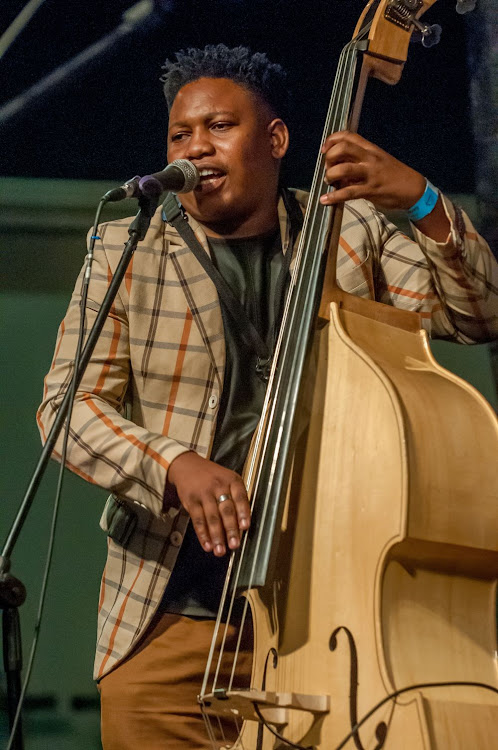 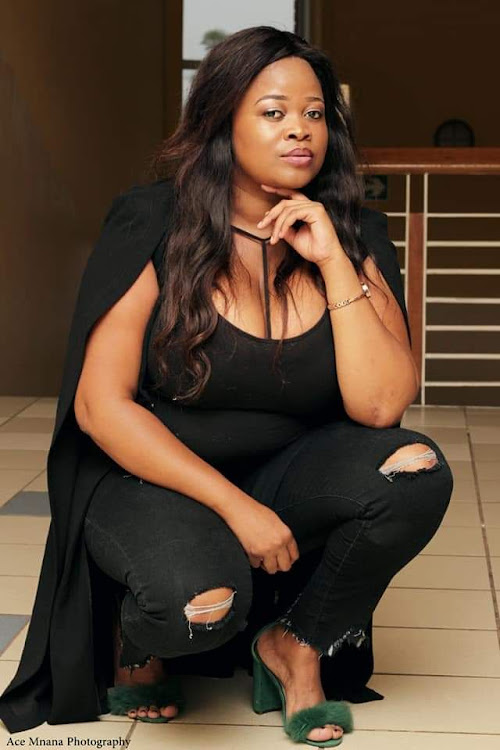 Taking advantage of both the online and physical worlds of event hosting could be the new winning approach, if the outcome of the 2020 Mamela Arts Festival is anything to go by.

Like many events, the annual festival was forced to explore other avenues when the Covid-19 pandemic hit, resulting in the prohibition of large gatherings.

The Port Elizabeth festival was hosted over several days and streamed on the Mamela Arts Festival Facebook page from September 12-23.

The 2020 festival was a combination of virtual and physical with the first few shows streamed from the artists’ private spaces while jazz artist Temba Ncetani performed in front of a live audience at Black Impala on Sunday.

Siyasanga Koyo kicked off the festival at 2pm on September 12, followed by Blaq Tye at 6pm.

On September 13, Mano Smith took to the stage at midday before making way for Koyo at 4pm.

Ncetani enjoyed the best of both worlds when he performed for a live audience at Black Impala at 5pm while other viewers streamed from their own homes.

The event was concluded by Mariloe Booysen who delivered a pre-recorded performance on the festival Facebook page from midday on Wednesday.

Festival founder Dawn Madolo said tapping into the online space was an easy way of exposing artists to a wider audience.

“Online events have become the new normal, when planning events we have to incorporate the online audiences as well.

“It is actually good for the arts because it introduces artists to broader and diverse audiences,” Madolo said.

Ordinarily a one-day physical event, this was Mamela Arts Festival’s first online show, spanning a number of days, since its inception in 2008.

“We started in a small pub in Central, moved to the Red Location Museum, then the Opera House.

“We love intimate spaces where artists can interact with the audience,” Madolo said.

She said the festival’s aim has always been to expose Port Elizabeth artists.

“The festival has grown and has become one of the highlights in the calendar of events in the metro.

“We would appreciate it if the department [of sports, recreation, arts and culture] could plough in more funds in the event and make it a two-day [physical] event,” Madolo said.

Revised regulations state events venues may accommodate a maximum of 100 people indoors and a maximum of 500 outdoors.

The revised curfew is midnight to 4am daily.