Mello T back for more with new single 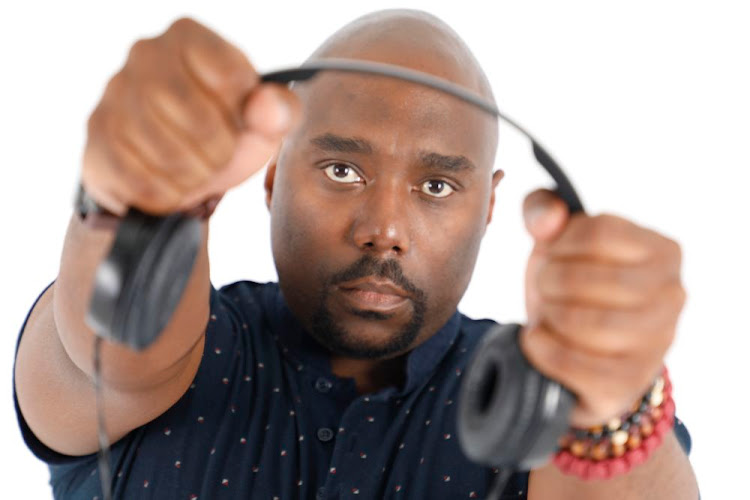 Before recording the song, Mdutyana went on a search for talented vocalists with whom to collaborate.

He found fascination in Ndamase’s soulful vocals which put an end to the DJ’s search.

“Olothando has been up there as one of the Eastern Cape’s finest vocalists that I hoped to work with one day.

“His astonishing and unique take on house music intertwined with his tone and delivery are what caught my attention,” Mdutyana said.

Lilo Lodwa was released in March.

Mdutyana debuted his original music in May 2019 when he released Sebenza, a single with a message against gender-based violence.

The anticipated debut came after the DJ spent 15 years exploring the music industry on radio and in night clubs.

Mdutyana’s interest in music stemmed from childhood when his grandmother religiously listened to the radio.

He grew fonder of radio during his performing art technology studies at the Durban University of Technology (DUT).

“My grandmother always had her radio on, and I always wondered who was behind the scenes and what they did for a song to become a song.

“Initially, I wanted to be that guy behind the scenes but somehow I found myself on the other side too,” he told The Herald in 2019.

Mello T, as he is fondly referred to by his fans, worked at UCR full-time in 2006 after obtaining his diploma from DUT.

He then left the community radio station and joined SABC’s TruFM as a producer, hopping from show to show.

After the 2019 line-up changes at the station, Mdutyana moved from producing The Midday Frequency to producing the TruMornings breakfast show.

After he moved to Bhisho, he attracted a bigger and more diverse following at night spots around the province.

“Music is my passion and I look forward to making and releasing more music with more collaborations,” Mdutyana said.