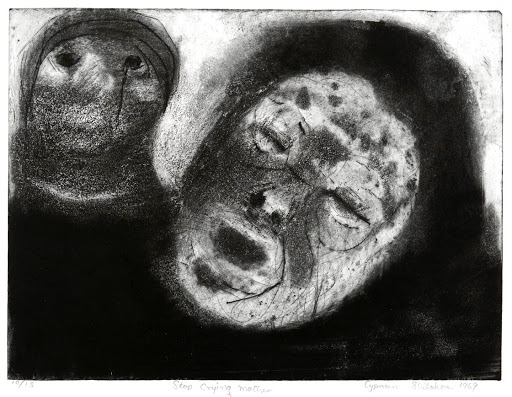 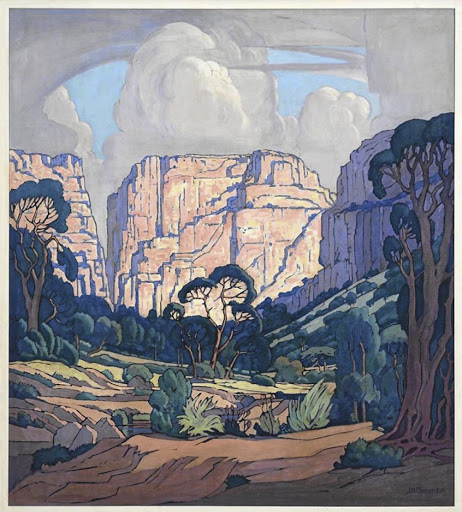 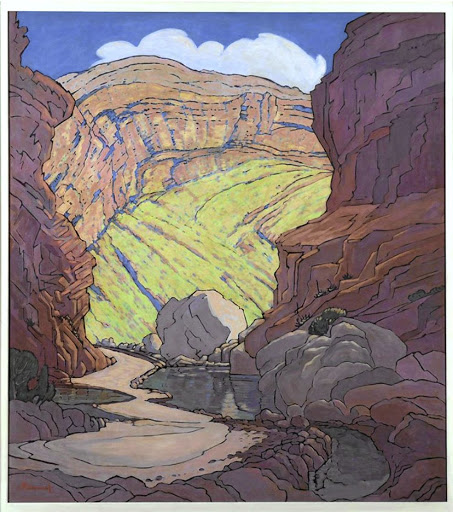 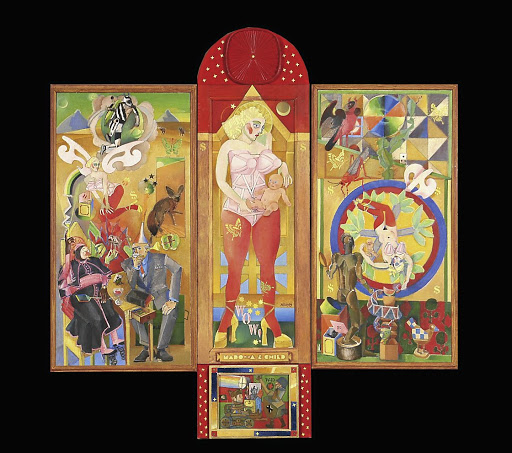 Art galleries and museums are verboten right now, but that doesn’t mean you can’t access them.

In fact, thanks to the team at top local auction house Strauss & Co, you have an opportunity to “visit” some local cultural institutions you might not have been to before.

As of early June, it is hosting Museum Moments — weekly Zoom talks with the people behind a range of cultural gems.

They’ve already delved into the Norval Foundation in Cape Town and the Tatham Art Gallery in Pietermaritzburg, and there are some excellent “walkabouts” still to come.

In each of them, you’ll learn all about the chosen institution’s history, architecture, vision and collections.

On the near horizon are the Oliewenhuis Art Museum in Bloemfontein, which houses, among others, Stanley Pinker’s Madonna; the Boerneef Collection at Welgemeend in Cape Town; and the SABC’s fantastic collection.

The latter houses everything from important Irma Sterns to wonderful examples of more contemporary SA art by icons such as the late Santu Mofokeng and Cyprian Shilakoe.

Shilakoe’s piece, Stop crying mother he may come, will be the starting point for SABC curator Koulla Xinisteris’s talk.

The Rupert Museum in Stellenbosch is also in the lineup.

Among many other important works on display, there are the Pierneef panels that used to hang in Park Station, Johannesburg.

Strauss & Co has knocked it out of the park with its digital offerings during these strange times.

It has hosted talks with art and auction experts, collectors and historians, as well as successful online auctions. This is indicative of an evolving new world, even where art is concerned.

The Oliewenhuis chat is on June 24, Welgemeend on July 1, the Rupert Museum on July 8 and the SABC collection on July 15.

More talks will be announced soon and if you’re involved with a museum that would like to take part, you can contact Strauss & Co (straussart.co.za).