Lockdown limbo worth the wait for PE muso 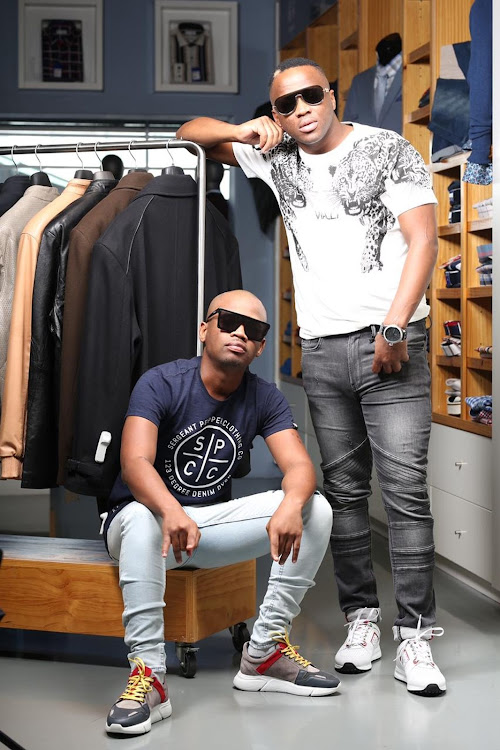 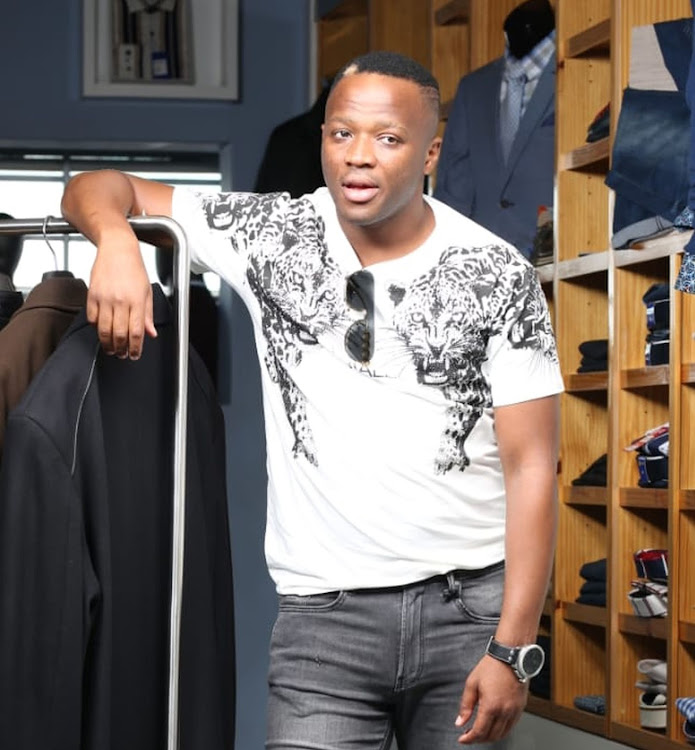 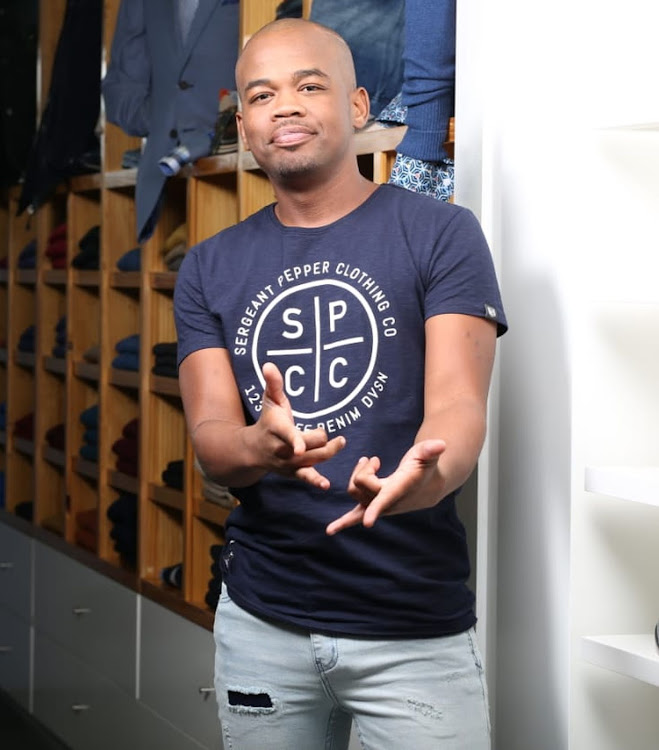 Nearly two months after New Brighton musician Lazola “Tsotso” Mdoda was forced to put the release of his new single on hold due to the national lockdown, he has since risen with a clothing brand ambassadorship and a second single to release on June 16.

The release and launch of the 28-year-old musician’s single Umfunqule featuring fellow Port Elizabeth artists Pancho Mafashion and Zulu Black were initially scheduled for April but were delayed by the national lockdown.

They said the release date for Umfunqule would be communicated at a later stage.

“We were going to release Umfunqule on May 1 but that also didn’t work out due to technical issues, so we won’t be releasing it until we are satisfied and sure about the quality,” Mdoda said.

“We are so excited and happy about this move because we are from the ghetto where fashion is celebrated and the people like to look good, so wearing these brand names helps us look good and motivates our supporters to also celebrate fashion and style.

“We feel so honoured to be part of such a big clothing brand,” Mdoda said.

Mdoda said they had been loyal Delbro Premium customers for a while and established a relationship with the brand.

“We’ve been buying our clothes there since it was still Delbro Unlimited.

“Our music goes along with style and fashion so they approached us because they liked our music and style.

“The partnership made sense because our target market is exactly what they are also targeting  — stylish and fashion-forward people.

The duo will be dressed by the men’s brand at their events.

Amajoni is a fusion of Kwaito and Amapiano song inspired by the deployment of the military to enforce adherence to lockdown regulations by South African community members.

“Amajoni is a song about soldiers that are coming onto our streets to discipline unruly people during the Covid-19 lockdown.

“We decided to make a Kwaito/Amapiano hit song about a real-life situation and people are loving the idea.

“In a way we are also trying to create awareness about the danger of not obeying lockdown rules,” Mdoda said.

The duo describe their dance genre as “Gusheshe Music”, a fusion of kwaito, amapiano, gqom and afro house music.

Amajoni will be released on digital music platforms on June 16.