The journey to ‘Bamako’ 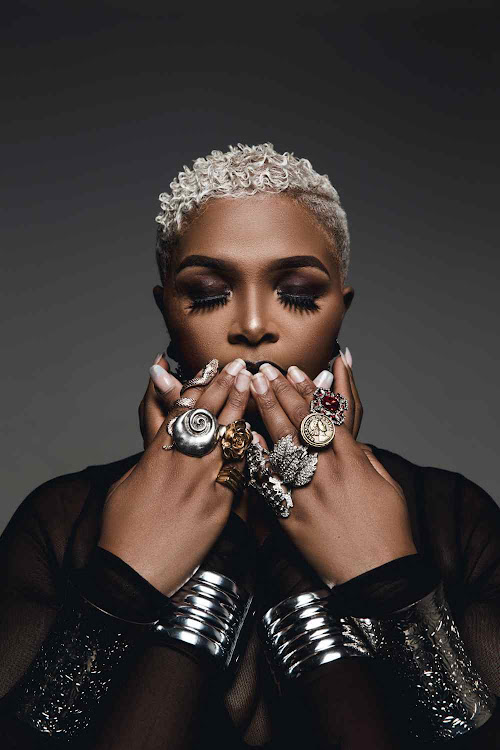 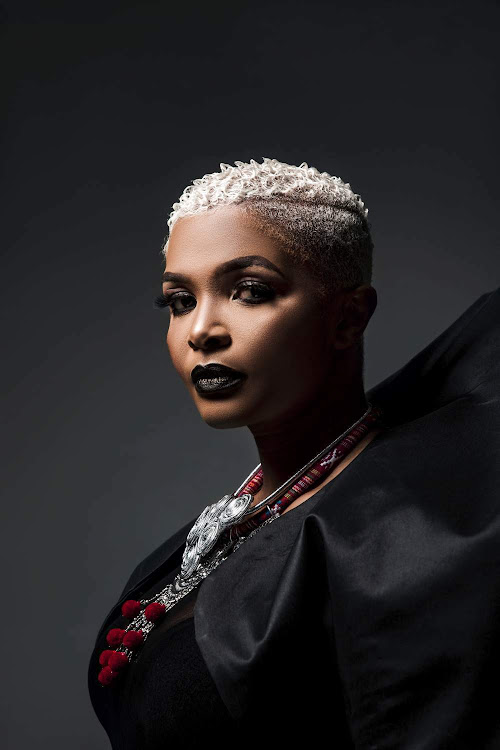 Although fans of seasoned songstress Simphiwe Dana were bitterly disappointed by yet another postponement of the release of her much-anticipated album, Bamako, the star has reassured them they need not wait a day later than April 24.

The project, initially set for release last year and postponed to March 27, had been delayed by the national lockdown due to the Covid-19 outbreak, Dana said.

However, if the creative input behind the project is anything to go by, one can argue that it is well worth the wait.

Dana recently took The Herald through the creative process leading to the completion of Bamako, five years since her previous album hit the shelves.

One of the most notable influences on Bamako, Dana said, is her upbringing in the Eastern Cape village of Lusikisiki.

“I am a Xhosa village girl at my core so that Eastern Cape identity will always be identifiable in my music because my upbringing has informed all my life, my decisions and how I respond to outside stimuli.
“Bamako is also heavily influenced by my identity — my core being,” she said.

Within Dana’s identity is the use of song to heal and expressively communicate her state of mind, hence premeditated execution of the album.

“Generally, I’m not one to write songs sporadically.
“Something normally triggers a need for me to withdraw into the studio and once I do I don’t leave until I'm done.
“Once I write that first song that was inspired by whatever trigger I had, I suddenly have an idea of how the album will shape,” Dana said.

The song that set the tone for Bamako was Mr I, Dana said.

“Even though I had an idea of how the album would shape, I still did not have an overlaying topic to base the album on.
“I only realised when it was finished that it’s an album about heartbreak and relationship in all their forms,” she said.

She titled the album Bamako, after the capital city of Mali, where she found the inspiration to complete the project.

Although the album is largely focused on relationships and heartbreak, Dana also comments on societal issues in some songs, such as Usikhonzile.

Simphiwe Dana back with new music

Usikhonzile,  one of the two singles on the album that have already been released to give listeners a glimpse into the project, addresses leadership.

“Usikhonzile is about apathy from leadership and how we need more empathy, love and concern for the people. We need them to feel like less of our kings and more like our servants for them to lead properly,” Dana said.

“While some of the songs are about love, there are some, like Kumnyama, that are just beautifully dark songs and some that are lighter,” she said.

Dana, whose musical identity has always largely exuded a Pan Africanist stance, maintains it on Bamako with her intentional use of language and collaborating with Malian legendary singer and songwriter Salif Keita and his band to add a West African sound to the album.

“I am very drawn to the sound of Mali — their string of instruments and music culture in general. I particularly appreciate how spiritual music is to Malians,” she said.

The multilingual album is a combination of isiXhosa, the Malian native language Bambara and some English.

What exactly is the message Dana is delivering through Bamako, one may wonder? Like most art, Dana’s music is open to interpretation, she said.

“I never begin any work with an outcome in mind because music is a very spiritual thing and I can never predict what is going to happen with it.
“Generally, as an artist, my music is inspired by the human condition and how it can improve, so I observe the times and the psyche of our society and comment on it.
“My music is a form of healing for me too and deals a lot with the state of being wounded and how to heal from it, so I guess the subconscious intention is to do that for other people too,” Dana said.

With the world in turmoil thanks to the deadly coronavirus, Dana agrees that her music is what fans yearn for to keep them company and offer a form of comfort.

Fans who have been awaiting the album with bated breath were especially let down by the news of its postponement, but Dana said it had been the record label Universal Music’s decision to put it on hold.

“I am grieving over the fact that we’ve had to postpone again when people have been calling for this release for so long and, while I understand my label’s fears, I am not willing to postpone any further than April 24 whether the virus has been curbed or not by then,” she said.

Bamako is possibly the star’s parting gift to her fans as she considers dropping the mic for other endeavours.