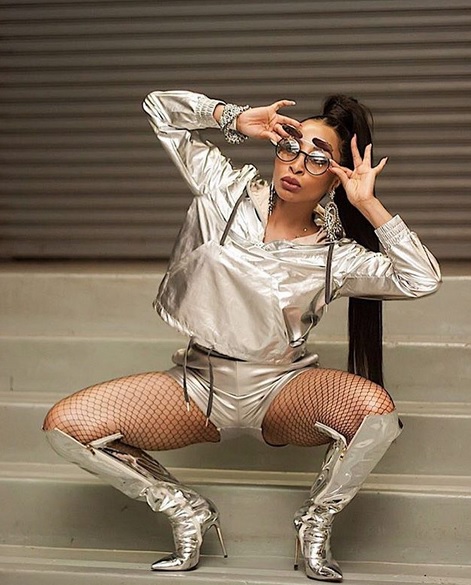 Actor Khanyi Mbau has been given a reality show that is scheduled to start next year.
Image: Instagram

Controversial vixens Kelly Khumalo and Khanyi Mbau are getting their very own reality shows next year.

The new shows were announced this afternoon at the DStv Showcase in Sandton, Johannesburg, where local and international content for 2020 on the television platform was previewed.

Khumalo’s show will be called Life with Kelly and it’s set to premiere in April. Mbau will take viewers behind-the-scene on her life in I Am Khanyi also set to debut in April.

Both shows will be shown on 1Magic. Businesswoman Shauwn Mpisane and members of her family are also getting their own reality show called KwaMamkhize.

SowetanLIVE has learned that the show will debut on Mzansi Magic on January 9. Season one fan-favourites from The Real Housewives of Johannesburg Evodia Mogase and Mercy Mogase are getting their own spin-off.

Their reality show about the lavish lifestyle  of the mother-daughter duo will be broadcast of Mzansi Magic under the title Madam and Mercy. No airdate for the show has been set yet.