Lerato Kganyago on losing her virginity at 24 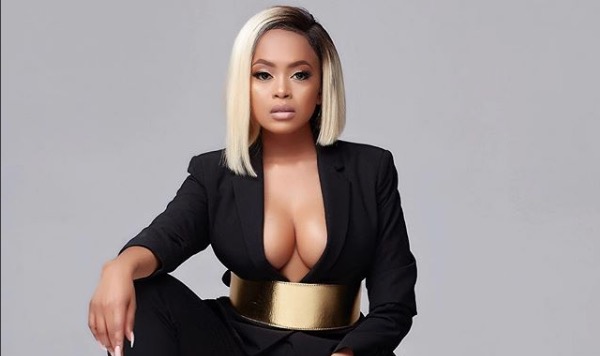 TV and radio personality Lerato Kganyago is letting it all out on her new YouTube channel — even hitting back at all the nasty things people have been saying about her.

In the latest video on her channel, Lerato spoke about losing her virginity at 24, relationships, heartbreak and cheating.

Clara fell pregnant at a very young age and recounted her experience.

Lerato responded by saying she was nowhere near to having sex at that age.

“I'm trying to remember what I was doing at that age. At 22 I was still a virgin. I lost my virginity at 24,” she said, adding that she was a late bloomer.

Lerato also touched on her relationship with her mother, explaining that the pair didn't have a strong bond.

“I'm working on being closer with my mum, but our relationship is not as strong as I would like it to be because I was raised by my gran, which is something that happens in most black families.

“My gran was my pillar ... I mean the first time I had a crush on someone or dated someone, my gran would know about it, whereas ... even now my mother has no clue what's happening in my love life,” she said.

Lerato said fame has had an impact on her relationships and she gets excited when she meets a guy who is not a groupie.

Fame has also not stopped her from being judged by other women.

Lerato said one of the most hurtful criticisms was from a former friend who judged her for not having a man or a child.

“It was so painful because I don't have a child — I have spoken openly about my struggles of conceiving — and I also don't have a man that I can say, 'OK, there's potential here.'"