Vaccine may protect against influenza A and B 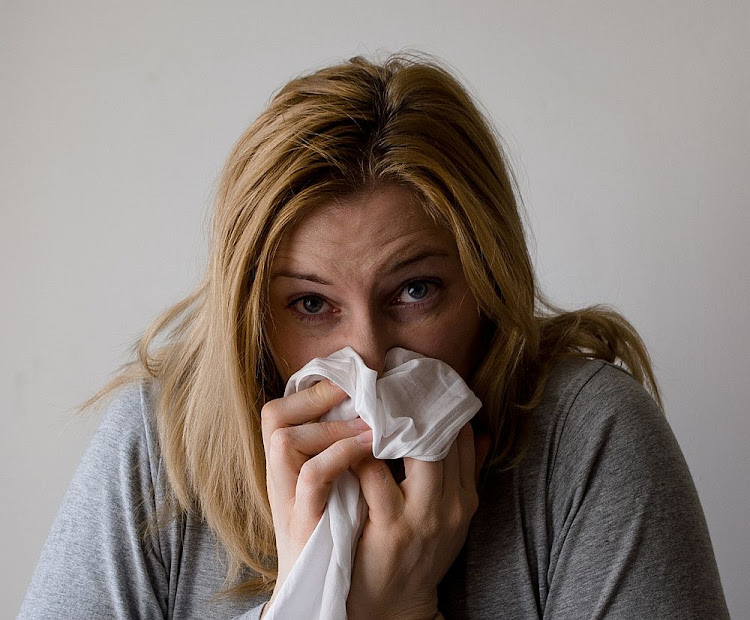 The influenza, or flu, season in South Africa, which typically occurs over the winter months from May to August, has started – it led to the closure of Grey Junior School this week in Port Elizabeth – but it is not too late to protect yourself with this year’s flu vaccination.

Dr Pete Vincent of Medicross Tokai and Netcare Travel Clinics says the flu vaccination takes some 10 days from its administration to become fully effective against strains of this highly infectious illness, which is linked to the deaths of many South Africans every year.

“The flu virus is constantly mutating and changing and, while many different types of flu virus strains exist, the annual vaccine is designed to protect against the main flu strains that are likely to be in circulation during that particular flu season,” notes Vincent.

He points out that the influenza vaccine is considered by healthcare authorities the world over, including the National Institute for Communicable Diseases (NICD) in South Africa, to offer individuals and communities the best protection available against influenza.

“Getting vaccinated against flu is the responsible thing for all South Africans to do. It is, however, particularly important for those who are at high risk of developing complications from the flu virus, including individuals who have weakened or immature immune systems.

"One should preferably have the vaccine administered ahead of the flu season, or as soon as possible during the winter so that the protection it offers lasts throughout the season,” says Vincent.

“The more individuals who have the flu vaccine administered, the better the protection against a general flu outbreak among the population tends to be.

"Therefore, we not only protect ourselves when we are vaccinated, but we may also protect others who may be more vulnerable to the effects of the virus.”

Vincent explains that flu negatively impacts the individual’s immune system, making them considerably more prone to developing other secondary infections and potentially serious complications such as pneumonia, which can be life-threatening.

A further benefit of the flu vaccine, and one that is often overlooked, is that even if one contracts a flu infection, the illness is likely to be considerably milder than would be the case if one has not been vaccinated.

The vaccine also assists in preventing or limiting serious complications.

“It has been estimated that in South Africa some 50% of flu-related deaths occur in the elderly and approximately 30% in people with HIV/Aids. This underscores just how important it is to protect such at-risk groups of people in particular,” observes Dr Vincent.

He suggests that the individuals most at risk of developing serious complications from flu include:

“It is recommended that all of these at-risk groups of people, as well as those who are in regular contact with them, such as healthcare workers and caregivers, be vaccinated against the influenza virus every year.”

According to Vincent, a flu vaccine is developed annually according to the World Health Organization (WHO) strain recommendations, for both the southern and northern hemisphere flu seasons.

“The annual Southern Hemisphere vaccine that is available to South Africans, usually provides protection from the three strains of the flu virus that are identified by WHO researchers as likely to be the most prevalent during that particular season.

"This year’s Southern Hemisphere trivalent vaccine protects against two influenza A and one influenza B strains.” 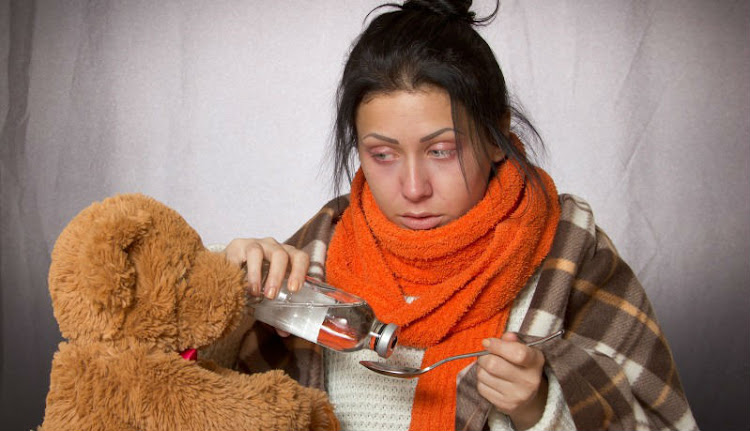 Vincent notes that it is extremely difficult to predict just how severe a particular flu season is likely to be, as there are so many variables involved.

These may include how the virus may have mutated or changed, how many people within a particular population have been vaccinated, how well the year’s vaccine has been matched to the strains of flu virus that circulate that season, and so on.

The flu vaccine can have side effects in some individuals but these are almost always mild and of short duration.

They may include some pain, redness and swelling at the site of the vaccination, drowsiness and muscle aches. Vincent says that a few individuals may suffer a severe allergic reaction, but this is very rare.

“It is a myth that the vaccine can cause a flu infection as it does not contain the live virus. It can cause some mild ‘flu-like symptoms’, including a low-grade fever, in some individuals, which is no doubt where this idea originated.

“The flu vaccine is safe and, while it does not always offer a complete safeguard against infection, it does usually offer a good measure of protection, particularly when the year’s vaccine has been well matched to the strains of virus in circulation.

"In fact, this vaccine can and does save many lives every year and we recommend that all South Africans should consider having it.”

The 2019 flu vaccine is available through most pharmacies.