Youngsters from Port Elizabeth’s northern areas and professional Bay photographer Karl Schoemaker will be presenting their art on an international stage in England in April.

Schoemaker will present his Freedom of Expression exhibition from April 9 to 14 at London’s Gallery@Oxo, and the exhibition will also include images taken by students in the Moving Assembly Project (Map).

“It’s quite surreal, but I am very excited,” Shoemaker said this week of his collaboration with the students, which includes a project Map undertook with a community college on the Wild Coast. What made it particular interesting, he said, was that all the student images were taken with disposable film cameras.

Internationally acclaimed dancer Dane Hurst, who was brought up in Gelvandale but now lives in the UK, founded Map and will be in Port Elizabeth this week to present a Map dance workshop on Saturday March 30.

“To have the photos taken by young inexperienced students alongside the work of celebratedprofessionals is one of our ways to empower young people, ” Hurst said.

“It’s all about creating value and boosting self belief, showing them that they’re worth much more than they think they are.

“We will be hosting a Facebook live event to share the opening of the exhibition with our SA students so they can tune in, be proud of their art, proud of who they are and proud of where they come from.” 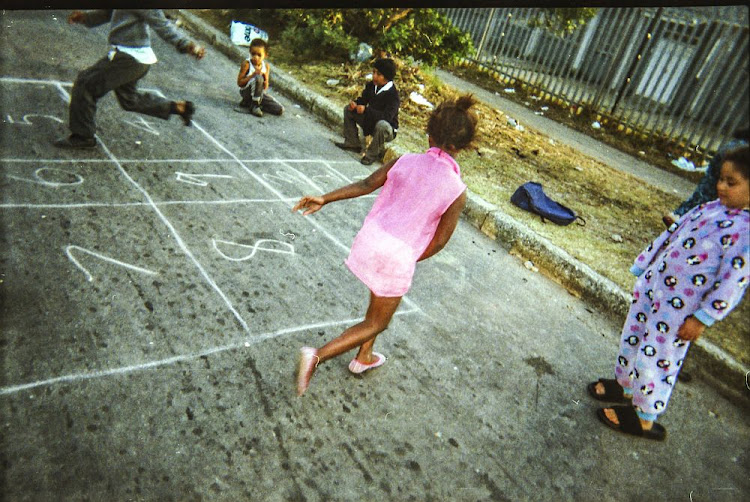 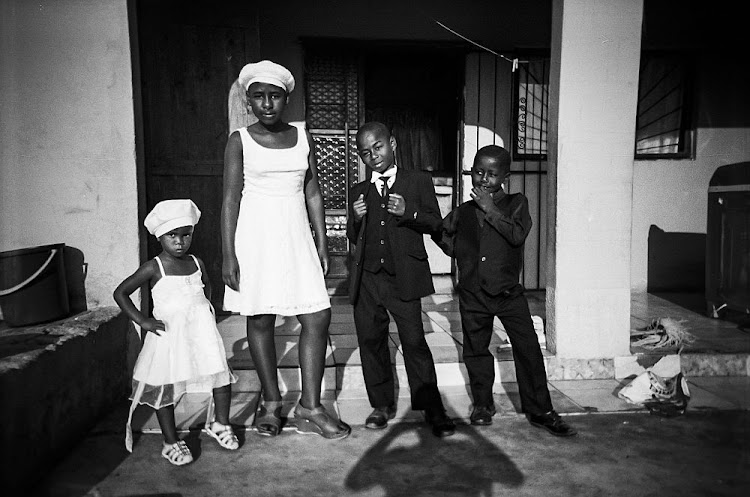 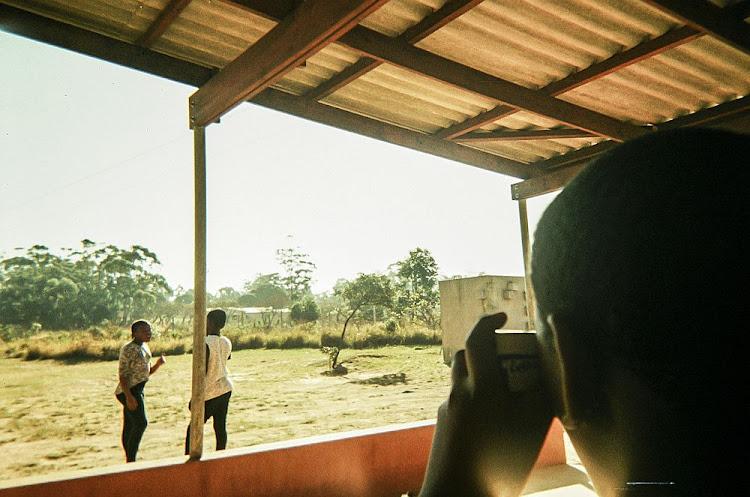 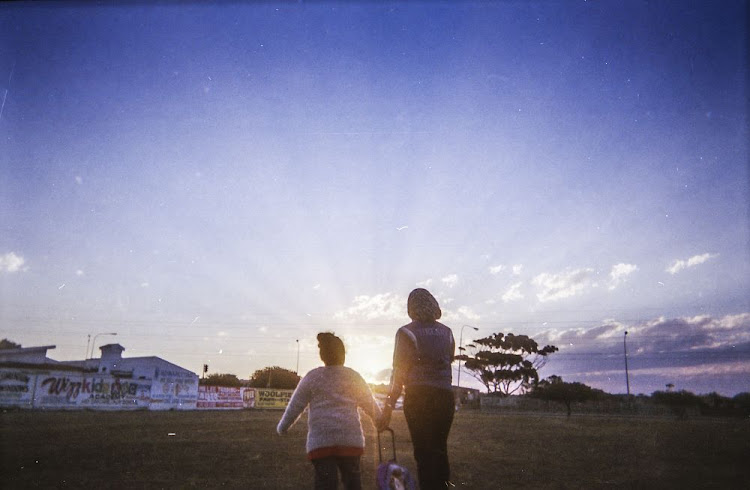 Official Map photographer Schoemaker has been mentoring youth living in Port Elizabeth’s northern areas and from the Ithuba Community College on the Wild Coast too.

His images are of the abandoned Baakens Police Station, a site “holding secrets, fear, pain and anger” from SA history.

Built in 1899, the Baakens Police Station was declared a national monument in 1984 then closed and sealed off, neglected for years.Schoemaker is aware of the building’s significance for this city, reflecting as it does a gritty slice of history.

He describes it as “a foreboding and frightening place to visit on your own” and so when he visited it for his photography he said he tried never to “spend more than two to three hours in the cells, afraid of becoming desensitised to the enormity of the history recorded on the walls”.

During processing, for example, those arrested had fingers-prints taken with a thick, sticky black-ink. To rid their fingers from the ink the prisoners wiped their fingers on the walls, and made their mark which is still visible today.

One of the most famous prisoners was black consciousness leader Steve Biko, who was detained in its cells before dying in police custody.

Schoemaker is a commercial, industrial and aerial photographer who returned to PE 10 years ago after travelling and working in Johannesburg and abroad. He completed an honours degree in fine art (photography) at Rhodes University under the guidance of renowned photographer Obie Oberholzer.

He shares Elliot Erwit’s view that “photography is an art of observation. It has little to do with the things you see and everything to do with the way you see them”.

As well as the images on show in the exhibition, London based Nigerian born poet and lyricist Lyricl Nkechi will give a performance at a private viewing on April 11, and respond to each “prison series” photo by Schoemaker.