Festival of steam, oxen and history to thrill 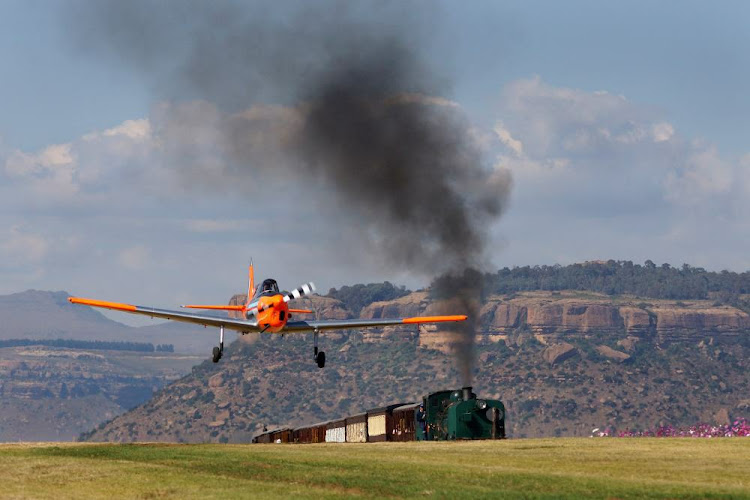 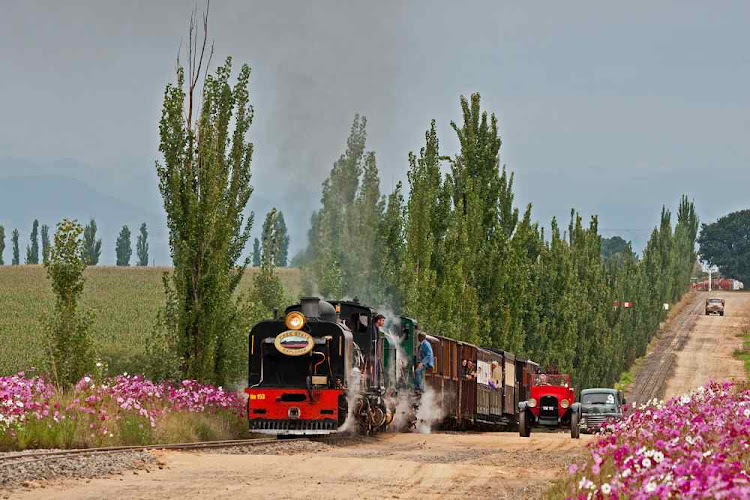 For many years the Stars of Sandstone Steam and Heritage Festival has been a drawcard for steam and heritage transport enthusiasts from across the planet. Several years ago, South Africans started discovering the mesmerising festival in their own back yard. This discovery of a hidden gem resulted in a celebration of choice for people of all ages enthralled by the magic of steam, heritage transportation and authentic farming of epic proportions.

On arrival at Stars of Sandstone, which will take place from April 4 to 14 next year, visitors will not only experience and participate in scenic steam train rides on the 30km narrow-gauge rail track on the farming estate, but also share in the wonder of vintage agricultural equipment restored and utilised on the Heritage Collection estate. Then, there is the always spectacular military cavalcade

Nowhere in the world would one witness 36 Afrikaner trek oxen working in unison – and enjoying their job. The team master and his crew take enormous delight in training and working with the oxen, resulting in a sight so rare and wonderful, respect for farmers of yesteryear working with oxen to toil the land in this authentic tradition comes to mind.

A further attraction to Stars of Sandstone is the vintage aircraft. As per the scenic steam train journeys at the festival, visitors are also able to indulge in a Harvard flight, or more, offering spectacular panoramic vistas of this sublime region.Located in the scenic Eastern Free-State of South Africa, bordering the towering Maluti mountains of Lesotho, which form part of the magnificent Drakensberg Mountain Range, it would not be an easy task finding a more prolific setting. This fertile landscape is home to ever-expanding cattle herds, and the harvesting of cosmos, soya, wheat, maize, sunflowers and the like continues throughout the year.

A further indulgence for some lucky guests wishing to be pampered at Stars of Sandstone 2019 will be the charter journey on the world- renowned Blue Train. Board the iconic Blue Train in Pretoria on April 3, and experience the festival from April 5 to 6 in the lap of luxury.

The Blue Train will be stationed at Vailima at Sandstone next to the 0.5m narrow-gauge line for easy access to the festival, from where guests will be transported by complimentary shuttle to the hive of activities at the festival. When passengers feel the need to relax back on the train in the comfort of their own suite or the train’s sumptuous lounge, they will have the option to do so.

For more information on the Stars of Sandstone 2019 Steam and Heritage Festival, go to www.starsofsandstone.com

Gauteng prepares 'more than 1.5 million' gravesites as province braces for ...
TRAILER - Cwecweni - Free but not equal