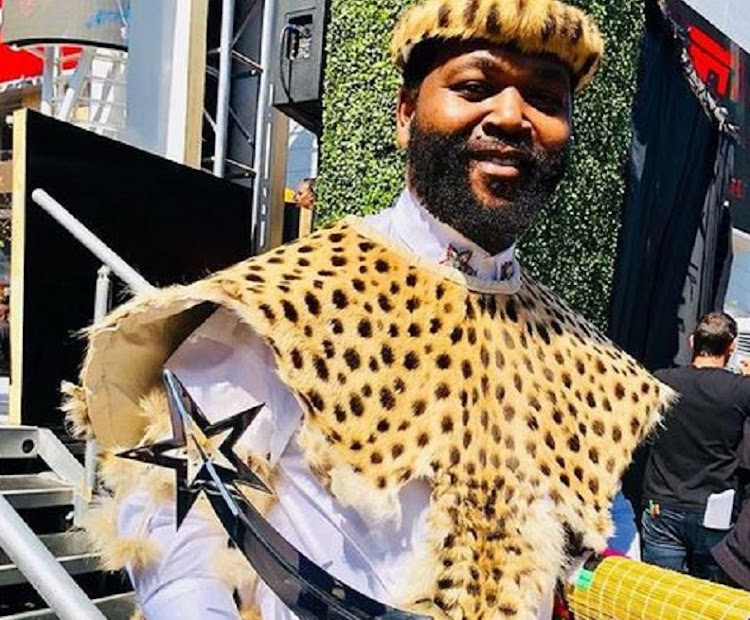 Wanna win at life like Sjava? Well‚ the muso says the formula is simple: be unique and don't copy other musicians.

The Impilo hitmaker has been collecting fans like Bonang collects shoes‚ and recently won an international BET award in America.

Speaking to TshisaLIVE‚ Sjava dished some of the secret sauce on what he believes has made him a global success‚ and one of them is not worrying too much what the world is saying.

"Fame come and it can go and the secret for me is not to worry too much about it. If you think too much about what people think of you or what they expect‚ you end up losing a part of you. I never wanted to be famous‚ I just wanted to make music so I don't really worry if they like it (the music) or not."

But dude is still grateful for the Sjava army who defend their king and support him at every step. He believed that people listened to his music because it was unique but reminded them of their themselves.

"I wrote about things that people go through. I try to stay true to my roots. That is something people (in the industry) must realise. You won't go anywhere if you are the same as the next person."

He said he was the "first of his kind" but was sometimes tempted to give it in when the doors were closing for him on the come up.

"It took me over 16 years to get to this point and it took patience to get here. It was a lot of hard work but it is paying off. I can't undo everything by just being like someone else."