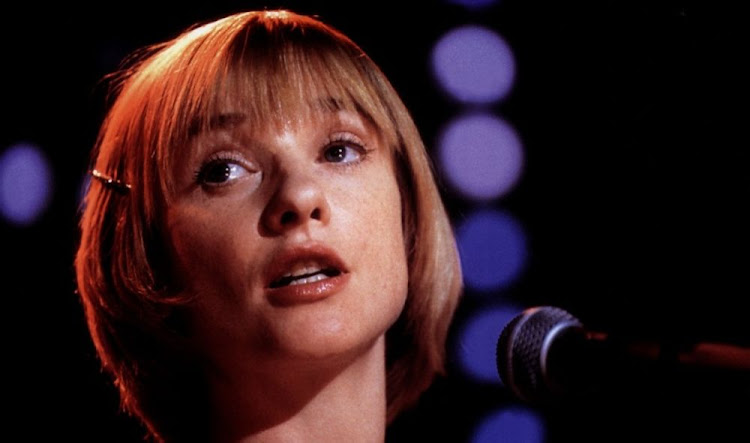 With a little help from the public the show can go on – or so believes the team behind upcoming production The Rise and Fall of Little Voice.

They are urgently looking for a rather unusual prop that will form an integral part of the set – a radiogram.

Pemads is calling on the public to help them source a radiogram for the production, which opens next month at the Little Theatre at the Athenaeum in Athol Fugard Terrace.

A radiogram is a vintage piece of furniture that houses a built-in radio and record player. But over time, and with the advent of technology, it became obsolete and many of these once beloved pieces have ended up languishing in dusty garages or storerooms.

However, publicity co-ordinator for the play Liz Yates said, radiograms had become sought-after and rather costly collectors’ items in recent years.

“We are appealing to anyone with a radiogram to please lend it to us for the duration of the production. The radiogram will only be used as a prop on stage – it doesn’t have to be in working order.”

The Bay version of the acclaimed play by Jim Cartwright will be directed by award-winning theatre personality, Lesley Barnard.

“Much of the production is based around this radiogram – it plays an essential role and we would really appreciate any support we can get from the public to source this prop,” Barnard said.

The play is about a girl who locks herself away in her bedroom listening to her dead father’s record collection. Missing him dreadfully, she plays his treasured vinyl obsessively and quietly perfects astonishing, pitch-perfect impersonations of the famous divas whose voices emerge from the speakers.

Anyone who is willing to lend Pemads a radiogram will receive six complimentary tickets to the show.

The Rise and Fall of Little Voice opens on Wednesday August 15 and closes on Saturday August 25.

Tickets at R80 will be available at Computicket from Wednesday August 1.