Documentary to be screened in Paris 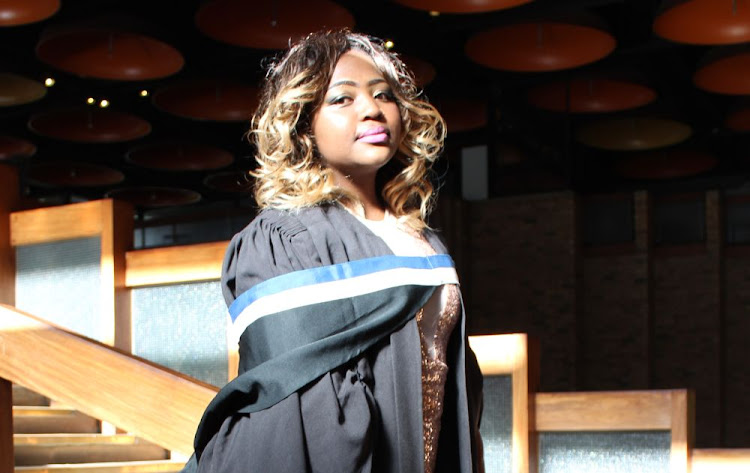 Sinoxolo Bulana, who recently graduated from AFDA, is set to have her film screened in Paris

A New Brighton-born filmmaker who wrote and directed her first television film at the age of 16, is preparing to travel to Paris, where one of her films is set to be screened for the second time.

Sinoxolo Bulana, 28, who is now based in Cape Town, filmed a documentary after the first African hospital went green. While being the first hospital to go green is a milestone worth celebrating, what sparked Bulana’s interest was that the hospital was in the township of Khayelitsha in Cape Town.

Khayelitsha Hospital Goes Green is a documentary that sheds light into how the hospital prioritises eco-friendliness through the material used to build it, the lighting used and how going green affects the patients.

Bulana was invited to enter the film for the Deauville Green Awards in Paris in 2015, where it was screened, but she never physically attended the event.

Khayelitsha Hospital Goes Green will be screened again at the awards later this year and this time she will be there to witness it. “I’m so excited about this. Throughout my career, everything always prepares me for the next step and I’m sure there’s a bigger purpose beyond me just attending this film screening,” she said.

The former Lwandlekazi High pupil said she had always considered herself a storyteller who would tell stories for the rest of her life but it was her first film, Who Was He?, that paved the way for a career in filmmaking.

She wrote Who Was He? while in Grade 11 for the Nab’Ubomi film competition and it was later broadcast on SABC2.

After matriculating from Lwandlekazi, Bulana enrolled for a two-month course in scriptwriting, camera work, production planning, pitching, life skills, producing and directing at the National Electronic Media Institute of South Africa, while working as an intern and later a researcher and crew member at Mandela Bay Pictures.

“Apart from the fact that I’m blessed, I’m very focused. I never undermine any position because I know that it’s a step towards something bigger,” she said.

Bulana relocated to Cape Town when she got a bursary to study film at Big Fish School of Digital Filmmaking in 2011. She now holds a BA Motion Picture honours degree from AFDA and works for the school’s Cape Town company.

It is her focus that has resulted in the filmmaker having already achieved so much at her age, she reckons.

Bulana said her parents’ unwavering support had pushed her through much of her journey.

“I have very supportive parents who always make sure I’m okay, which inspires me to make sure I make them proud.”