Feel-good food to fuel your week 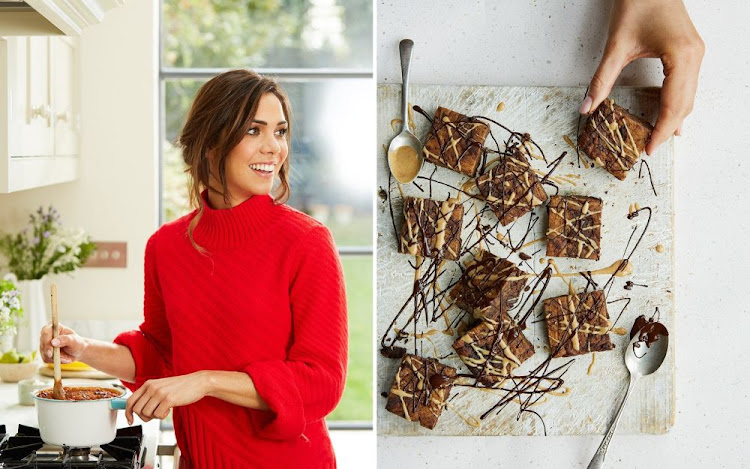 When it comes to cooking within a budget and with time constraints, we can’t be food snobs, says Dr Hazel Wallace, aka The Food Medic – the London-based junior doctor, personal trainer and health and fitness blogger who disses diets and adores chocolate.

“I started [my blog] The Food Medic while at university, during my second degree, so I was working in a tiny kitchen, with a very tight budget and just a small Tesco nearby for grocery shopping.”

In her second, The Food Medic for Life, out this month, she shares more recipes and guidance on everything from getting our five-a-day (“anything more is a bonus”, she says) to avoiding unnecessary supplements.

Hers is a sensible, pragmatic approach to good living – even for those with a hectic schedule. Wallace believes in “fuelling up” during the working week, with breakfasts on the go, pre-prepared lunches and weekday dinners (think traybakes and stir-fries).

But there should also be space for indulgence, and the chance to just enjoy the process of preparing food and entertaining.

Despite her now decidedly unfaddy outlook on healthy eating, her own relationship with food hasn’t been plain sailing. She grew up cherishing family time at the dinner table, but her days of picking fruit for her mum’s apple pie and telling jokes over home-cooked meals were interrupted when her father suffered a mini-stroke at the table, leading to the more serious stroke that took his life later that week.

“I had a love-hate relationship with food when I lost my father because I made the connection that food could have been harmful for him, and led him to develop poor health,” she says.

“When I lost him and grieved, I saw food as something that used to be a pleasure – but I didn’t want to give myself that pleasure any more.”

Recognising she needed help to restore her enthusiasm for eating, Wallace asked her GP to refer her to a dietitian, which set her on the road to recovery and on the path to medical training as part of her mission to tackle lifestyle diseases.

She became determined to share her knowledge and recommendations with others.

“I love it when someone who has introduced whole foods back into their diet, or started cooking again, talks about how their overall health has improved,” she says.

She also stresses the importance of conviviality and of cooking as a form of self-care – even as a kind of meditation.

“I could prescribe the best diet in the world, but if someone isn’t sitting down to eat it and is terribly stressed, and they aren’t enjoying it, they’re probably not going to get the same benefits.”

According to Wallace, the biggest barrier to healthy eating is time and money, but she insists “you don’t need a huge bank balance to eat well”. 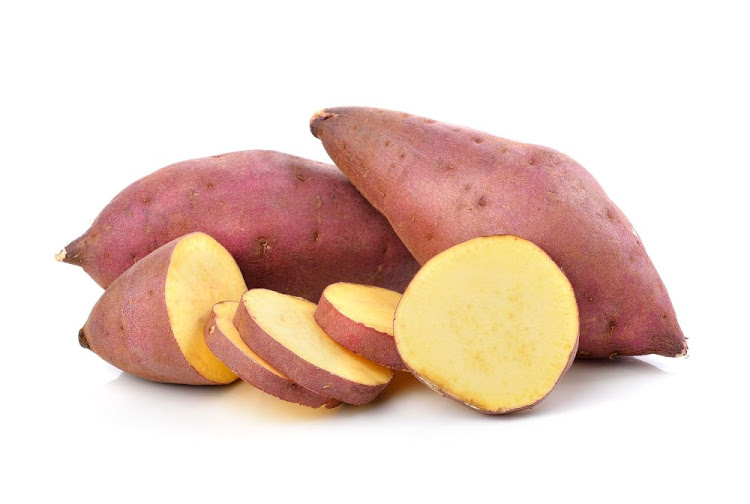 Both sweet potatoes and white potatoes contain vitamins and minerals, fibre and phytonutrients and they can both make up part of a healthy diet.

Sweet potatoes, however, have an impressive amount of beta carotene, which is a precursor of vitamin A, with one serving offering the recommended daily intake.

Coloured potatoes and sweet potatoes are higher in phytonutrients, so look out for purple spuds, too. 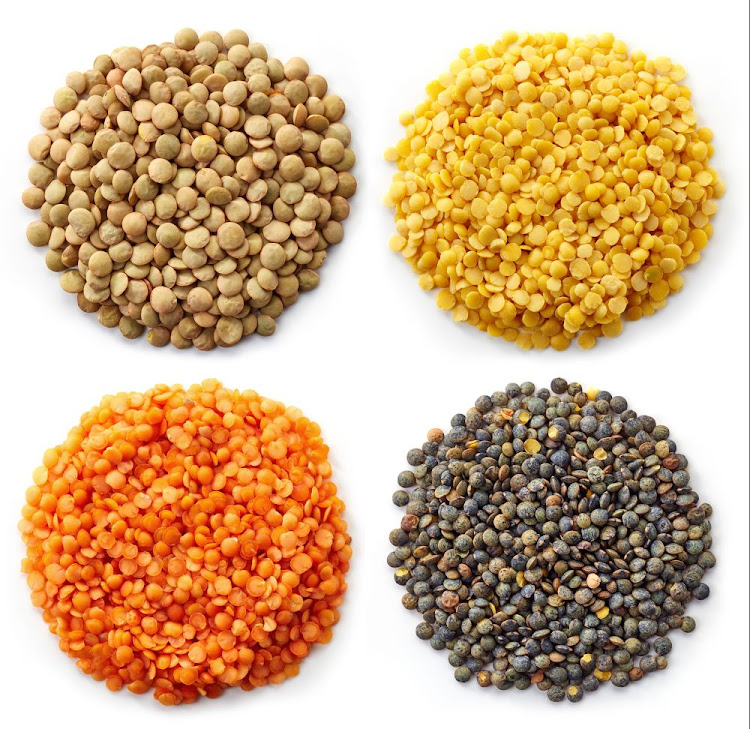 They’re high in protein, a great source of fibre, and also count towards one of your five-a-day. They are also incredibly cheap and very versatile.
A 100g serving of cooked lentils contains aboutpproximately 10g of protein, about a quarter of our daily requirement. 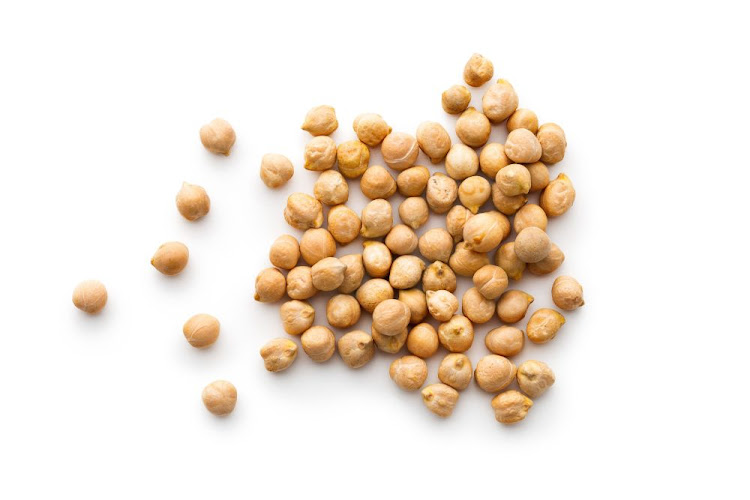 Chickpeas are an awesome source of plant protein, with roughly 8g per 100g serving. They are a source of soluble fibre, which slows down the absorption of carbohydrates, blunting the rate at which blood glucose levels rise, and can reduce cholesterol. 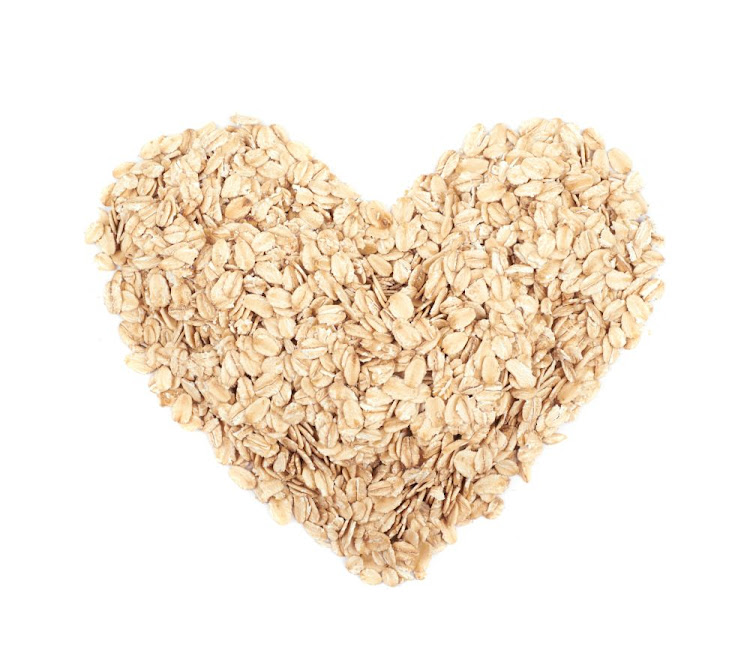 They are a great source of fibre, particularly a soluble fibre called beta-glucan, proven to reduce cholesterol.
Just 3g of beta-glucan per day appears to be the optimal amount to achieve this.

A 40g serving of porridge contains 2g of beta-glucan, so your morning oats and a couple of homemade oatcakes should get you to your daily target. Opt for jumbo oats or steel-cut oats, which are slower to digest and less likely to give you the rapid sugar hit of instant oats. 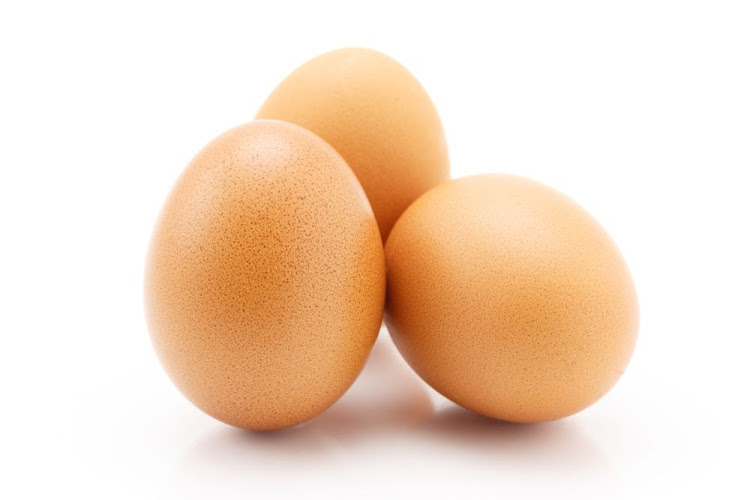 High in protein, vitamins A, D and B12, eggs have great nutritional benefits. But, as with anything in life, everything in moderation! – The Telegraph