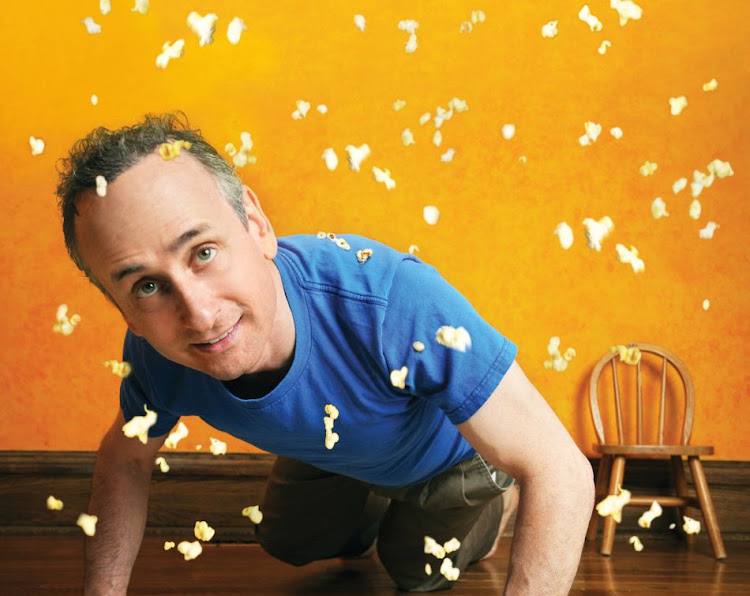 The National Arts Festival (NAF) is offering a few “hot tickets” before the full programme goes on sale on May 8 with an early bird booking promotion.

A selection of shows is now on sale at nationalartsfestival.co.za, with more being added over the next few weeks.

The three now open include Phuma-Langa directed and choreographed by this year’s featured artist, Mamela Nyamza; Alphonse from Canadian performer Alon Nashman, whose multiple appearances at the NAF have earned him a strong following among Grahamstown regulars; and acclaimed young director Jade Bowers’ interpretation of a winning text.

“We’re going to be using the month before we open full booking to turn the spotlight on some of the productions, that demonstrate the breadth and depth of this year’s Festival offering,” National Arts Festival chief executive Tony Lankester said.