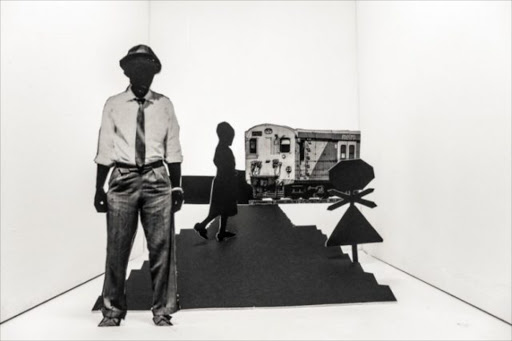 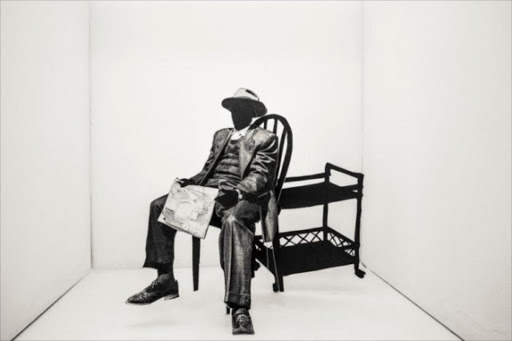 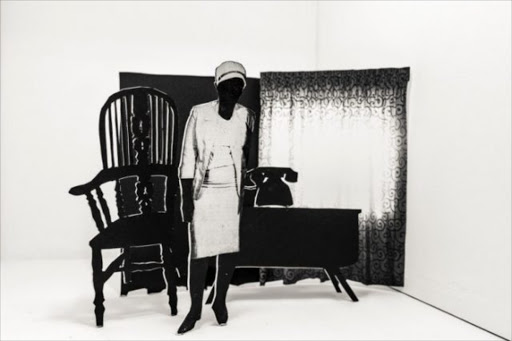 Johannesburg-based artist Lebohang Kganye, 27, has been announced as the winner of this year’s Sasol New Signatures Art Competition.

The film confronts how family photo albums no longer have a fixed narrative but instead open us up to reinterpret our past and even interrogate our need to preserve a certain narrative.

“Sometimes we rely on the family photo album as a way to understand what family is meant to be,” Kganye said.

“What we often land up with is a grouping of images that have been constructed, and perhaps do not account at all for the histories and memories that are connected to that album.”

Through the use of silhouette cutouts of family members and other props in a diorama, Ke sale teng’ confronts the conflicting stories, which are told in multiple ways, even by the same person – memory combined with fantasy.

As the winner of Sasol New Signatures, Kganye walks away with a cash prize of R100 000 and the opportunity to have a solo exhibition next year at the Pretoria Art Museum.

This year’s Sasol New Signatures theme was “be discovered”.

The theme sought to challenge artists to come to the fore and showcase their talent to the country’s art-loving public.

“The works of the 2017 Sasol New Signatures winners and finalists has lived up to the history and intention of the competition, and showcases what South African artists are capable of,” Sasol executive president for Corporate Affairs and Human Resources Charlotte Mokoena said.

“Noteworthy this year has also been the diversity of the submissions received.

“This demonstrates that Sasol New Signatures is making progress in reaching emerging artists from all walks of life.”

Sthenjwa Luthuli from KwaZulu-Natal was second, with his woodcut work titled Umbango, which means ‘conflict’ in isiZulu.

The work reflects the cultural politics within traditional Zulu rituals and customs in a contemporary family setting.

All 119 shortlisted artworks will be exhibited alongside the winners at the Pretoria Art Museum from August 31 until October 8.