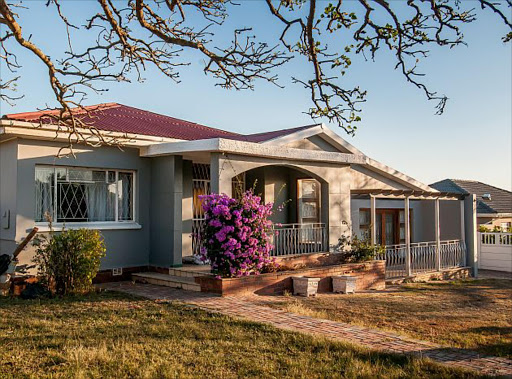 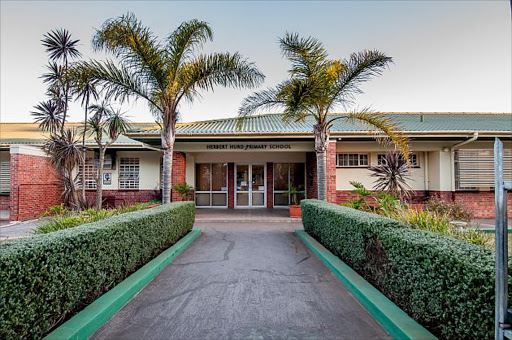 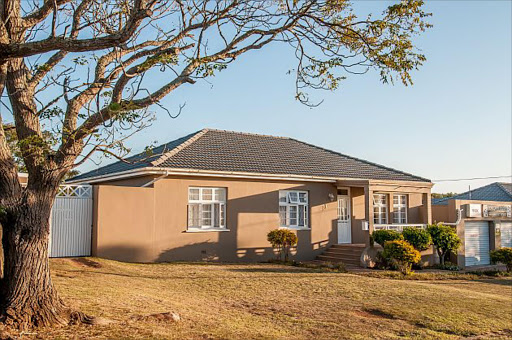 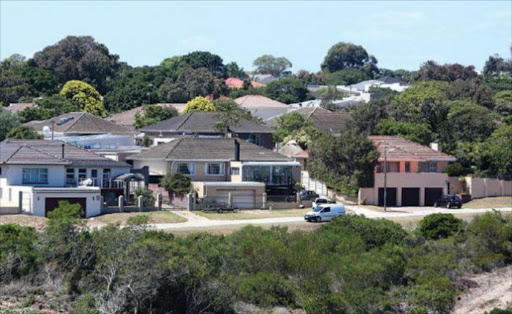 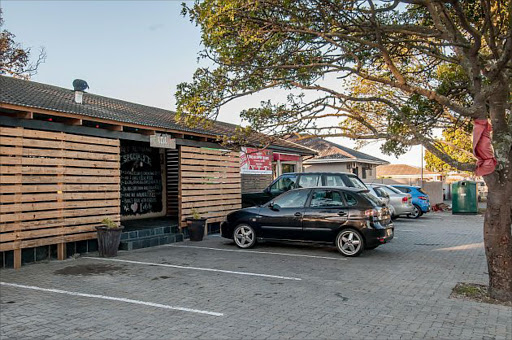 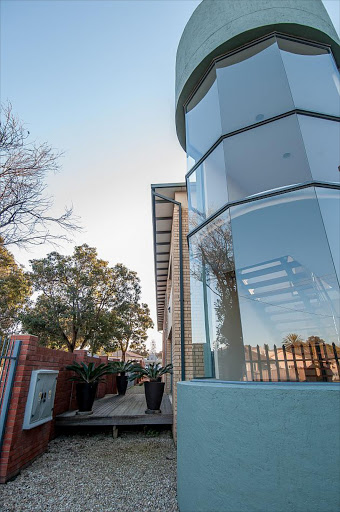 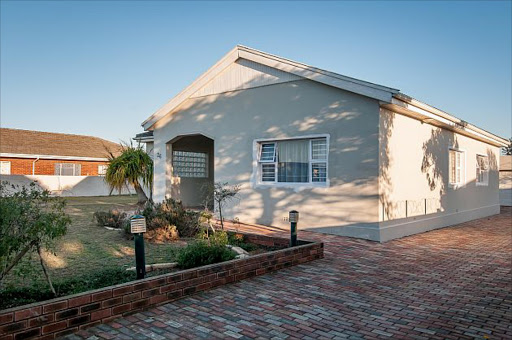 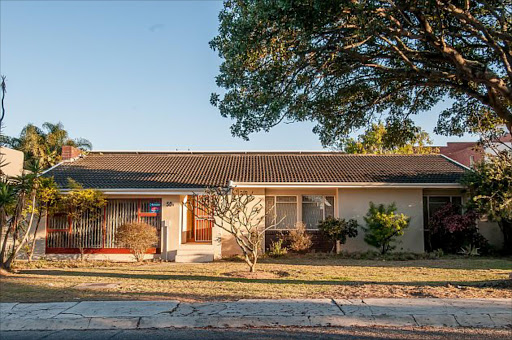 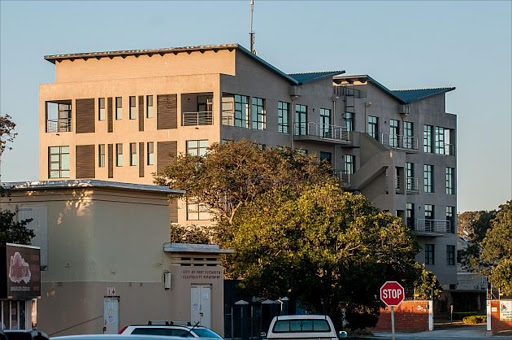 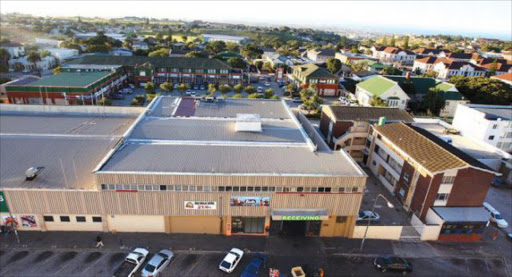 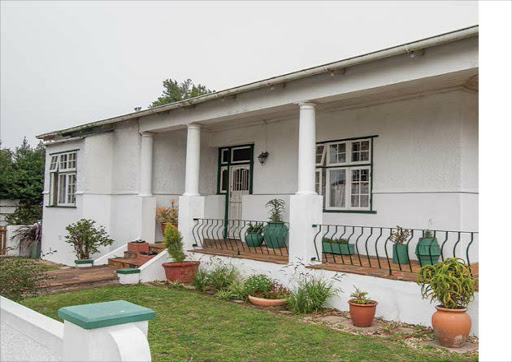 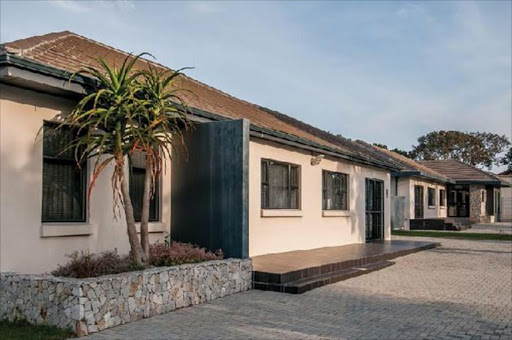 The suburb of Newton Park is ideally placed, close to many amenities, with Greenacres, Fernglen, Perridgevale and Adcockvale all nearby.

Before the William Moffett Expressway was built, the Third Avenue dip was the main route between Walmer and Newton Park. It’s still a popular shortcut for residents travelling from Newton Park to Mangold Park, Lorraine and Walmer.

Emily van Heerden, who has lived in Newton Park for 20 years, says she was drawn to the area because it’s very family-oriented.

“Schools and shops are close by and it’s a very big family neighbourhood. You often see people walking their animals or taking evening walks or runs,” she says.

She says the suburb is very peaceful.

“It’s a great neighbourhood to raise young children as there are two main primary schools in the area (Herbert Hurd Primary School and Laerskool Newton Park), as well as several crèches and daycare centres.

It’s a central neighbourhood and it doesn’t take more than 20 minutes to get to Walmer or Central and the western suburbs, including Baywest.”

“We’ve developed a neighbourhood watch group. This has brought our community closer together as everyone looks out for one another.”

She says her house is comfortable and has an open design and a big back garden.

“Some houses in the area are newer and more modern. Ours is somewhere in between. But purely from the point of view of Newton Park being a family-centred neighbourhood, our house fits that.”

Newton Park also has the convenience of shopping centres or hubs in all directions, namely Spar in Third Avenue, Pick n Pay in Fourth Avenue, Checkers in Sixth Avenue and the Continental Butchery and Delicatessen building in Glen Hurd Drive.

The median asking price for a typical property such as a three-bedroomed house in Newton Park is R1,48million.

Two out of three properties in Newton Park are houses, with a quarter of the properties in a complex and a further 9% – almost one in 10 – in a flat.

Things to do in and around Newton Park