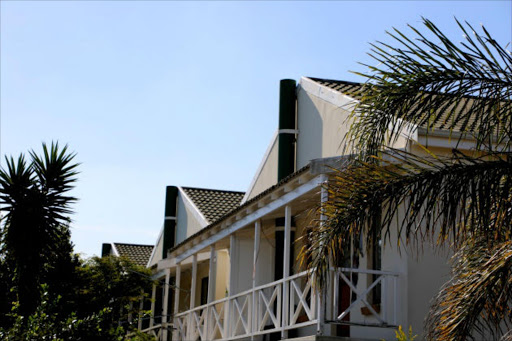 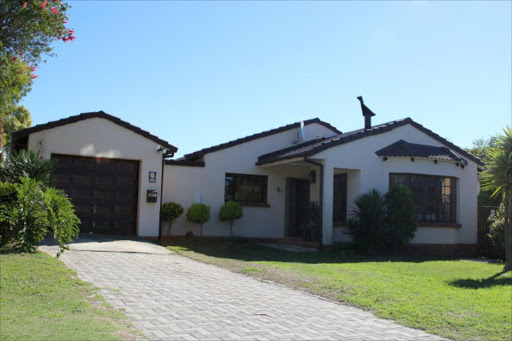 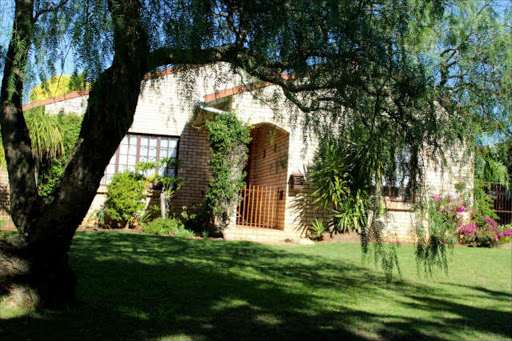 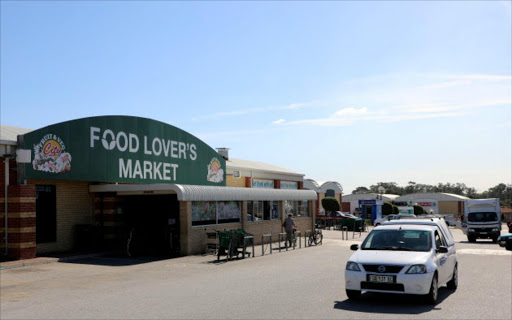 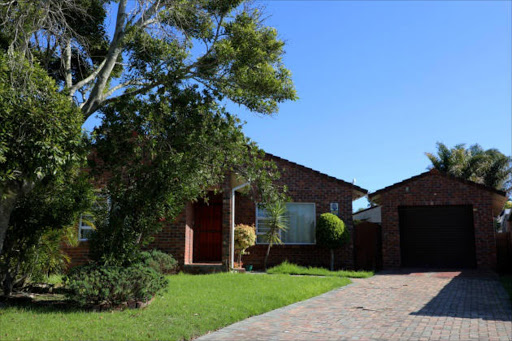 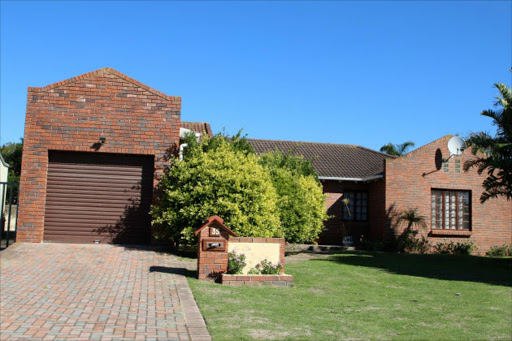 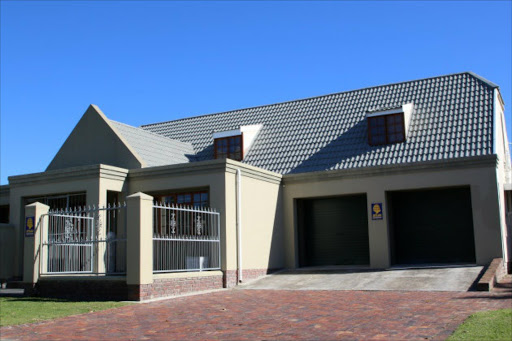 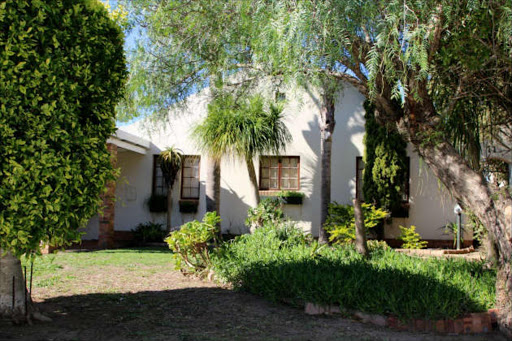 The modern Port Elizabeth suburb of Springfield, next to Charlo, is conveniently located and has many shops and amenities within easy reach. This is according to Charl van Zyl, a cabinet maker who has lived in the area with his wife and two sons for three years.

Charl says he and his family could not be happier in this peaceful suburb.

“The neighbourhood has a lot of couples walking their dogs in the evenings as well as runners passing through and around the area. The roads other than Springfield Road itself are nice and quiet for a stroll or a run.”

“There’s a veterinary clinic just down the road in Circular Drive, where we seem to spend lots of money,” Charl says with a chuckle.

The family’s home was built in 1974 and remains one of the most spacious houses in the area. It also has a pitched and tiled roof which helps dissipate heat in summer.

“It’s a very well-built house, which is true for most of the houses in the area.”

Springfield is home to many big, beautiful trees which give the area character and plenty of shade. Charl says the man who commissioned his house also planted the big coral tree in his front garden.

Since moving in, the Van Zyls have done quite a few renovations, including adding a large garage for Charl to use as his workshop.

“The nice thing is that the plot is also a fair size – not too big to keep tidy, but big enough to have dogs and space for the kids to play a game of garden cricket,” says Charl. “Springfield is a middle-class family area where the average Joe is just trying to get by and raise their family in relative peace and quiet.”

Property prices in Springfield are in line with those of neighbouring Charlo. This means that an average three-bedroomed home in Springfield would retail for around R1.m, and a property in a complex, R970,000. Expect to pay around R900000 for an apartment.

Most of the accommodation in the suburb is in houses at 70%, with the balance homes in a complex (25%) and a limited number of apartments (5%).

Things to do nearby

Visit Floradale Nurseries and Garden Centre to buy plants or to have lunch at The Rose Garden Tea House.

Visit Builders Warehouse to find tools for any DIY projects you may be doing.

Why Springfield is a good investment

The suburb is centrally located.

The houses are well-built, solid dwellings.

It’s the ideal place to raise a family, with excellent schools close by.

Some consider Springfield Road to be the main road of Charlo, the suburb next door.

Many people believe Springfield is part of Charlo, but it is in fact a separate suburb.

There are several rabbit populations in the area.