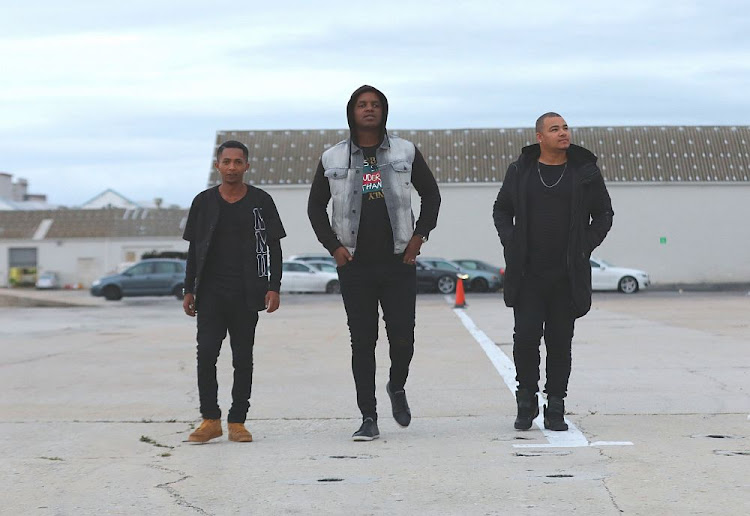 Schauderville rhythm and blues vocal trio Genesix will entertain the crowds on the SPAR Women’s Challenge race day of Saturday May 4 at Pollok Beach in Summerstrand.

Band members Craig Louw, Cervin Draai and Dominic Hendricks, who have been singing their way into the hearts of their audiences since 2005, chose their name as they see themselves as “the beginning of the X factor”.

The Genesix repertoire of songs ranges from Motown classics like My Girl and Celebration to upbeat pop, R & B and popular South African kwaito and Afro beat tunes.

They have a track for every occasion and the talent to match.

The audience on the morning of May 4 can look forward to being entertained with songs like Pata-Pata, Gimme Hope Joanna and a few other ever-green chart toppers.

Having toured the country extensively, with a focus on the broader Eastern Cape, Western Cape and Southern Cape, Genesix more recently shared the stage with international act Boney M over the Christmas season.

The guys also have performed with top South African acts such as Mi Casa, Emo Adams and Refentse.

The band has also performed at various events and festivals around the country including Nelson Mandela Bay's Splash Festival and the opening of the season.

Genesix are also working on a new tour, which they plan to take to cities all over the country.