An ‘IBhayi’ homecoming for Amanda Black 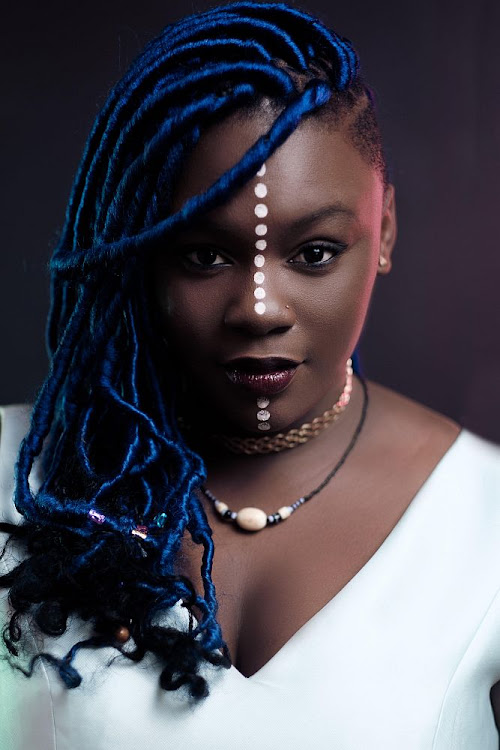 Amanda Black will sing in Port Elizabeth on April 14 2019

Three Eastern Cape bred artists, headlined by Amanda Black, are ready to set the stage on fire at the Boardwalk Convention Centre on Sunday April 14.

This is part of the first instalment of the IBhayi Live Experience concerts set to take place throughout 2019.

The Eastern Cape is known to have produced some of the biggest names in the music industry, with some of the best-selling artists in the country having originated from the province.

“It is both a showcase and celebration of the talent that has emerged from the Eastern Cape,” Brew said.

The first instalment of the IBhayi Live Experience will see Mthatha-born and platinum-selling artist Black come home to share the stage with Satma nominee and one of the Eastern Cape’s rising talents Lilitha Bidla.

Joining them is Joliza, a Port Elizabeth-based artist who won a talent search competition to perform at the event.

Black first became known to South Africans as a participant on the popular reality TV series Idols SA. She was a fan favourite in 2015 during the 11th edition when she made it to the top seven of the competition.

She shot to fame in 2016 with the release of her first album, Amazulu, which was nominated for several awards and achieved platinum status within a week of its release.

She has won the hearts of South Africans with her unique voice, talent, enigmatic stage presence and raw expression of emotion through her music.

“We believe having prolific artists sharing a stage with lesser-known artists cultivates quality in the art of music,” Brew said.

“Beyond just music and entertainment we are committed to contributing to society through the provision of job opportunities to Port Elizabeth youth with skills in event organising.”

The Ibhayi Live Experience starts at 3pm on Sunday.