Waterfront Theatre School scouts for people who can sing, dance and act 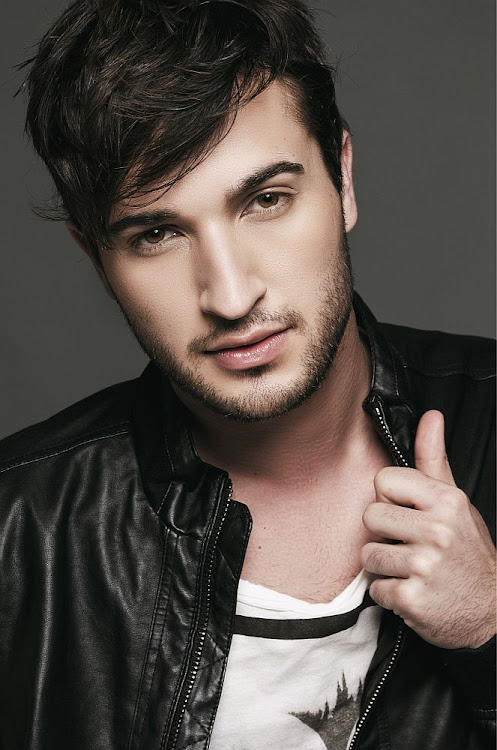 Doubell is making a name for himself in the entertainment industry, having been in stage productions that include The Rocky Horror Show, Madame Zingara’s Celebration Tour and Joseph and the Amazing Technicolor Dreamcoat.

Affectionately known as SA’s Fame School for the performing arts, The Waterfront Theatre School has earned a reputation for creating the proverbial triple threat – people who can sing, dance and act.

Founded by South African TV legends Keith Galloway and Delia Sainsbury in 1992, it offers courses in many aspects of performing arts under one roof.

It’s four-year vocational training programme has a strong emphasis on developing the skills needed for a successful career in performing, teaching or both.

The auditions will be held from 5 to 8pm at the Atheneaum, on the corner of Athol Fugard (formerly Belmont) Terrace and Castle Hill in Central.