Alexander Road High pupils pour their passion into the arts 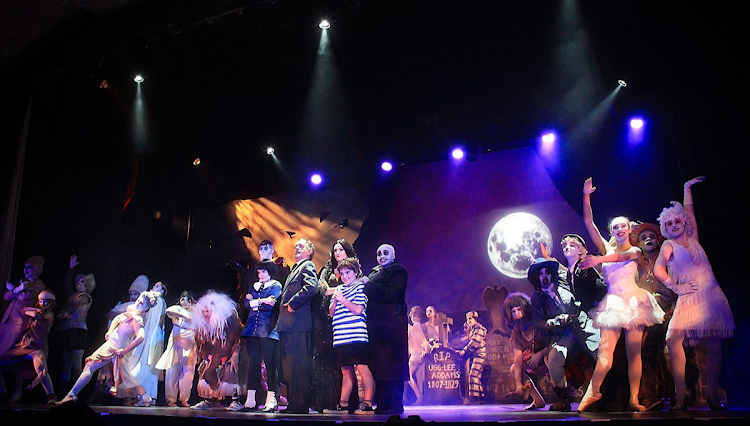 LIMITLESS IMAGINATION: At Alexander Road High School pupils are encouraged to participate in the many opportunities on offer to put their various skills into practice.
Image: Supplied

The arts are alive and well at Alexander Road High School. Not only does the school offer music, dramatic arts and visual arts as subjects to matric level, but pupils are encouraged to participate actively in various opportunities to put it all into practice.

The drama and music department’s offering for 2022 has kicked into high gear. In 2021 the school musical, Stephen Sondheim’s highly acclaimed Into the Woods, was cancelled just one week before opening night owing to Covid restrictions, and the anticipation of the cast members has been bubbling ever since. They are clamouring to present this beloved show to the audiences of Gqeberha. 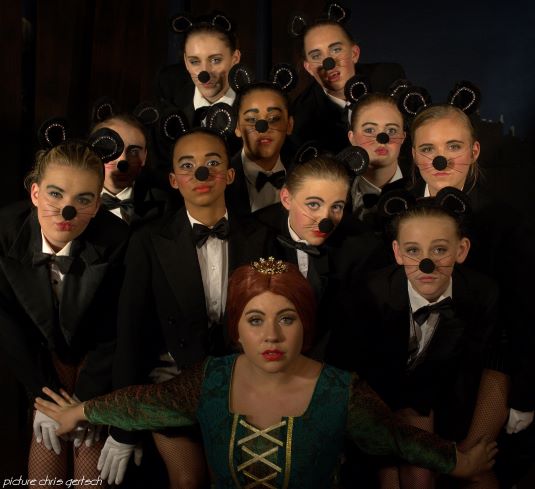 Rehearsals have already launched for the May performances. The musical intertwines familiar fairy tales and tells a tale of not only chasing hopes and dreams but forges ahead to the day after “happily ever after”. The production is set to follow in the auspicious footsteps of the school's previous award-winning shows including Shrek the Musical, The Addams Family, Romeo & Juliet, and Rodgers and Hammerstein’s Cinderella.

Not only do learners have the musical to look forward to, but the Alex music department is delighted to be back in full swing. They will jump into their concert calendar with summer concerts on March 11 and 12, where each of the large ensembles will present a selection of pieces in their own style. These groups are the choir, the string orchestra, the big band, the wind band and the concert band. A combined total of 160 learners participate in these ensembles.

The band, orchestra and choir programmes give music learners an opportunity to hone the skills they are learning in the classroom and collaborate with their peers in the magic of collective music-making. Alexander High offers tuition in all the instruments represented in these instrumental groups as well as a new “instrument”, music production. 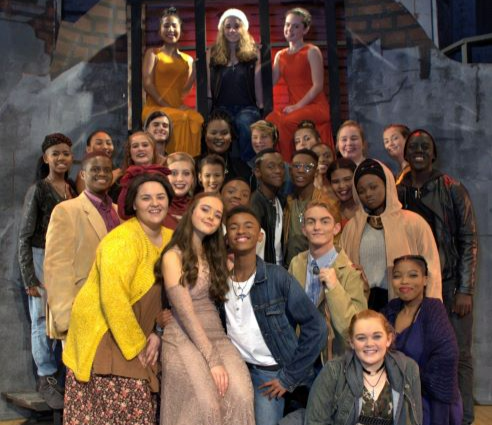 TEAMWORK: Learners at Alexander High School are able to gain invaluable experience and learn skills from their productions, whether on stage or behind the scenes.
Image: Supplied

Learners are able to gain invaluable experience and learn treasured skills and life lessons by taking part in the productions. And the magic is not limited to those performing on stage.

Learners interested in the “behind-the-scenes” elements of production are mentored by local professionals, including sound and lighting experts from Magnetic Storm and Clear As A Bell. Many learners who have participated in these productions have transitioned easily into the professional industry around SA and are always commended on their excellent discipline and commitment to the task.

Find out more on Alexander High School's website, www.arhs.co.za, and keep an eye on social media platforms for the many musical events during the year. Do join Alex in May and take a whimsical journey Into the Woods.

This article was paid for by Alexander Road High School.