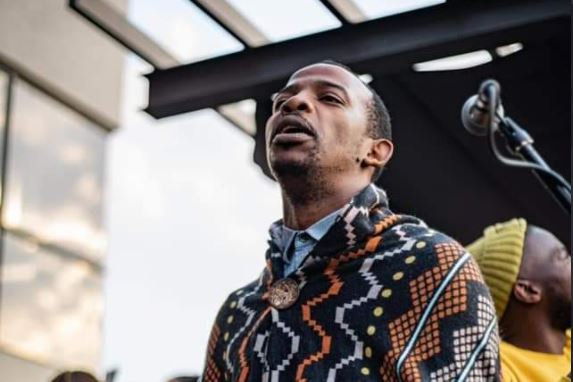 Congratulations are in order for Zakes Bantwini after his chart-topping single Osama became the first and only single since RadioMonitor's establishment to retain the number one spot for 10 weeks in a row on SA radio charts.

RadioMonitor confirmed the milestone was inclusive of both international and local songs released in the past five years since the launch of the British music company.

Zakes' Afro-electronic dance hit single featuring Kasango surpassed the record of songs like Prince Kaybee’s Fetch Your Life and Silk Sonic, who have 12 non-consecutive weeks at #1 on the RAMS chart. 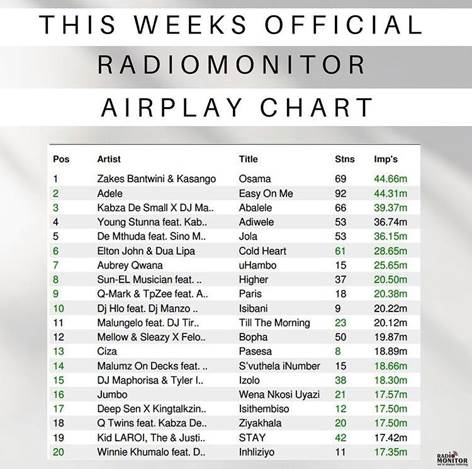 When Mzansi first heard the Osama single after videos of Zakes' live performance at Kunye were shared, they couldn't get enough and many dubbed it 2021's song of the year.

Since its release on September 10, we've seen many renowned DJs play it at  venues across the world.

From Spain to Portugal, England, Switzerland and even Kenya, Zakes has broken boundaries with the song and is set to make an even bigger impact with other singles from his album Ghetto King.

Zakes continues his mission to use music to unite Africa and the world.