Cancercare offers the full spectrum of cancer care, from cancer treatment to counselling and support for patients and their families 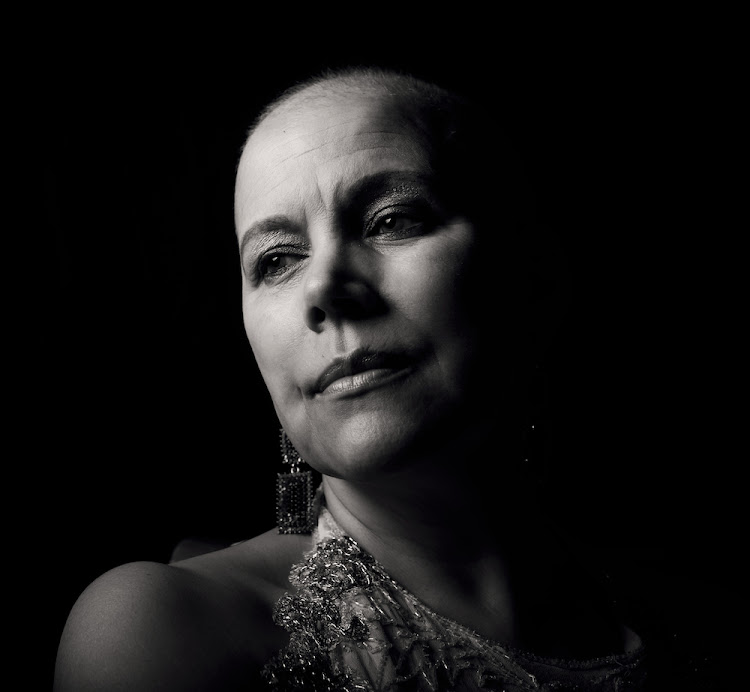 Six weeks from now, Beverley Ann Dolley will undergo another series of tests and this time, she’s hoping to hear the word she’s spent the past two years fighting for: remission.
Image: Brian Engel

In November 2019, Beverley Ann Dolley visited her physician with a sharp, persistent pain in her right breast and rib cage area — one she’d tried to write off as a pulled muscle from ballroom dancing or work-related stress. Within 24 hours, she’d undergone a battery of tests and a few days later endured a traumatic biopsy, after which she was then confronted with three terrifying words: it is cancer.

“I didn’t cry,” says Dolley, recalling the moment her specialist delivered her diagnosis. “All I could think about was how I was going to tell my family, in particular my husband, children, younger sister and elderly parents, and my closest friends.” 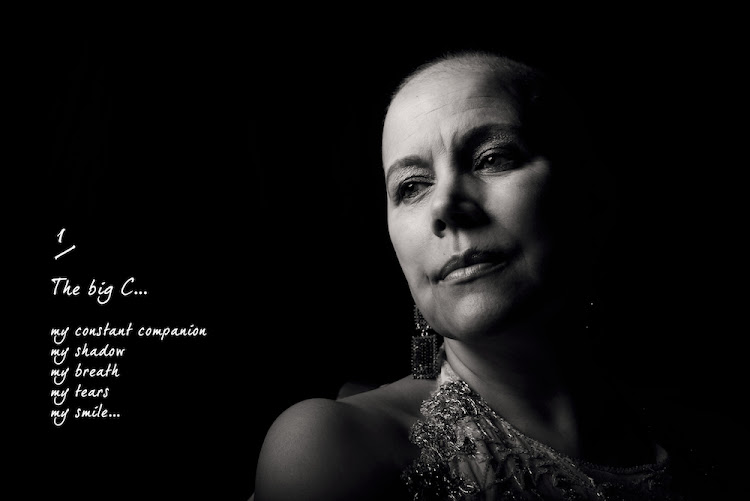 But Dolley is made of strong stuff — this is a woman who, just hours after her biopsy, attended a ballroom dancing lesson in an effort to block out the shocking news; who, a month later, with great support and care from her dance coach, took part in a ballroom dancing competition with her husband (and was awarded a gold medal for the social dance section); and who, when she started losing her hair, wasn’t afraid to ask her hairstylist to cut it all off and be seen without a scarf. She wasn’t about to give in to fear or the disease.

“I refuse to say the word cancer in hushed tones,” she says. “You need to be braver than brave to fight it, and I’m not going to let it get the better of me.” 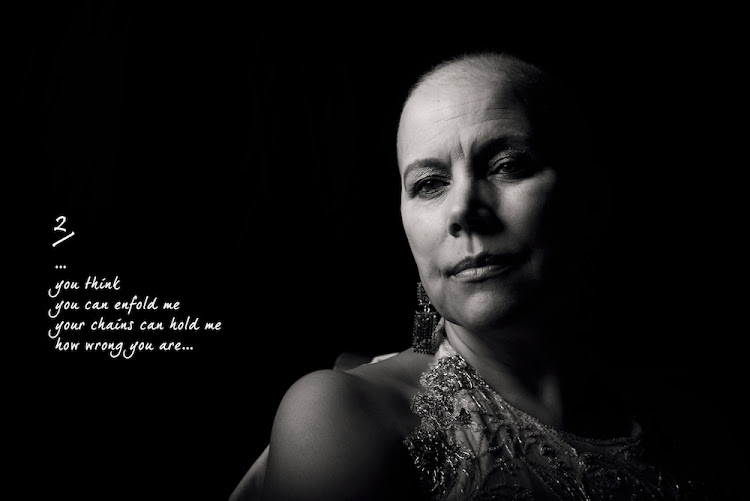 Dolley is made of strong stuff.
Image: Brian Engel

In October 2020, after several months of oral treatment to shrink the lump in her breast, Dolley underwent surgery to remove it. It was then that her medical team discovered evidence of cancer in her lymph nodes — yet another cruel blow just months after losing both her parents within weeks of each other.

Chemotherapy and radiation were the next step in Dolley’s treatment programme, and in November her oncologist and specialist referred her to Cancercare. In January this year, she started six months of chemotherapy, which included the infamous “red devil”, and after a 21-day break, a month of daily radiation.

“Cancercare became a second home for me during my treatment,” she says, “The compassion, love and care I’ve experienced from the nursing staff throughout my treatment has been incredible. So much so that I call them my Miracle Collection. They are strangers who have become family, demonstrating extraordinary humanity during a difficult period in my life.”

Six weeks from now, Dolley will undergo another series of tests, and this time she’s hoping to hear the word she’s spent the past two years fighting for: remission. 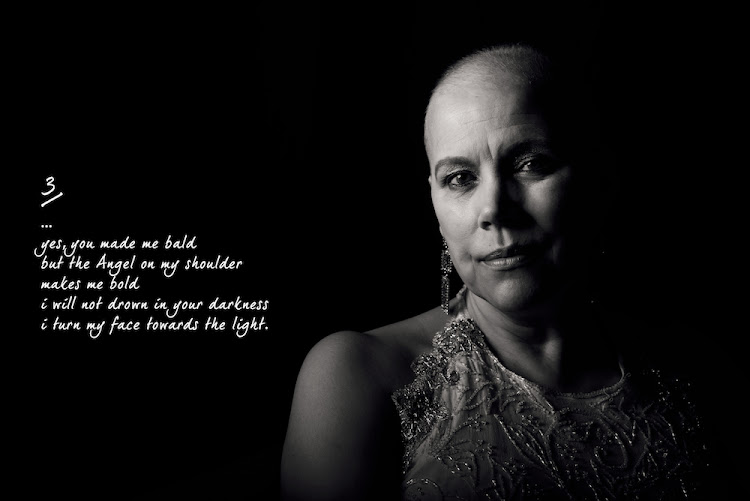 Cancercare became a second home for me during my treatment, says Dolley.
Image: Brian Engel

“Some people will tell you that cancer needs to be tackled day by day,” she says. “For me, it’s been something I’ve confronted moment by moment. When you’re in it, facing the fear and the pain, you know that if you can just make it through the next moment, the one after that will be slightly less frightening, less painful — that’s how you know you have the strength to survive it. And how I know I’m going to beat this disease.”

Cancercare was founded in 1989 when Dr Leon Gouws opened the first unit in the northern suburbs of Cape Town. Over the years, it has expanded to include nine centres across the Western and Eastern Cape, offering the full spectrum of cancer care, from cancer treatment to counselling and support for patients and their families.

This article was paid for by Cancercare.