Don’t be a noob: get your game on with Vox Fibre 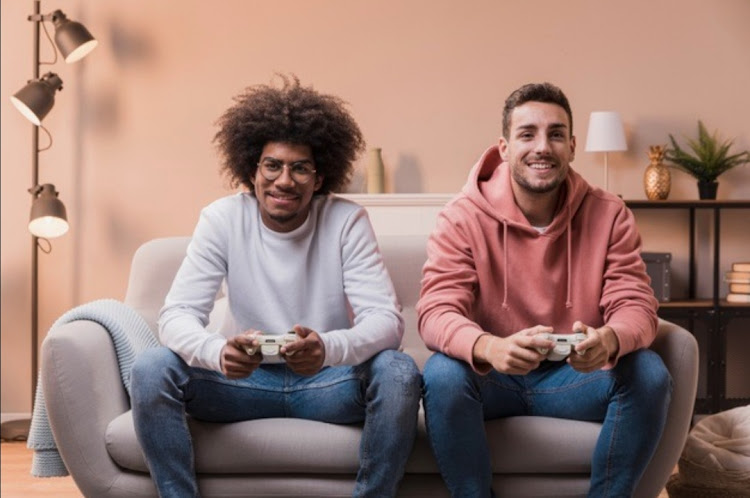 Vox is offering a special gaming package that includes Vox Fibre and an Xbox rental, from R1,293 a month.
Image: Supplied/Vox

Not only has gaming become a way of socialising with friends during extended periods of lockdown, it has also broadened child and adult gamers’ horizons.

Studies in the US suggest the average gamer is 34 years old, and multiplayer games are becoming more popular, particularly playing with friends online. Still sceptical? Picturing someone on his parents’ couch eating chips and playing games all day?

Even if you ignore the rapid growth of eSports across the world, it’s difficult to argue with economic facts. The Video Games in the 21st Century: The 2020 Economic Impact report states that the US video game industry in 2019 generated $90.3bn in annual economic output while supporting about 429,000 jobs.

To play online games competitively or socially, a secure internet connection is needed.

Fibre internet speeds are much more consistent than other internet connectivity: a 20mbps fibre connection should provide 2.5MB of data transfer per second. And translated into mom language this would mean that your young gamer will stop shouting “I’m lagging!” when he or she plays Fortnite with their friends online.

While a 50/50mbps uncapped package should suffice for the average family’s work and entertainment needs, the 100/100mbps package is most often chosen by online gamers wanting the ultimate gaming experience.

Vox is offering a special gaming package that includes Vox Fibre and an Xbox rental. Starting at R1,293 a month, you're a click away from getting your gaming on.

Popcorn and streaming your favourite series

Much like gaming, streaming entertainment has grown exponentially over the past few years. Particularly during lockdown, many South Africans switched over to paid-for streaming content packages.

Similar to deciding on a reputable internet service provider with the best fibre package — like Vox — to suit your gaming and entertainment needs, there are an array of streaming services available in SA. These include Showmax, DStv Now, Apple TV, Netflix and YouTube, which have excellent content to satisfy all your entertainment interests.

Still in doubt? Just have a look at how Netflix has dominated the 2020 and 2021 Golden Globe Awards, which honours the best of the best in television and film as chosen by the Hollywood Foreign Press Association.

Streaming entertainment services are generally compatible with smart TVs, game consoles, PCs, Macs, mobiles, tablets and more. The only question left is: why wait to pimp up your home entertainment set-up?

Vox is giving away a plug-and-play UPS to one lucky reader!

Get Vox Fibre and stand a chance to WIN. Sign up here >>>

This article was paid for by Vox Telecommunications..