Catch up your Turkish ‘dizi’ drama on DStv channel 123 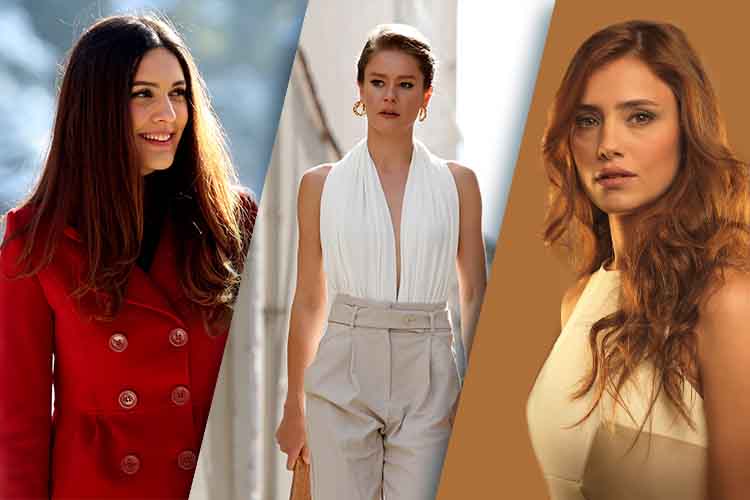 Escape to the world of dizi to get to know the inspirational world of women of our heroines.
Image: Supplied/Dizi Channel

Women have been struggling for their identity, love, families and equality for many years. This struggle was formally marked as a special day in 1977 and women all around the world celebrate March 8 to mark their many hard-won achievements.

Which women characters will inspire you this March on Dizi Channel?

A short while after the loss of her mother, Dila’s father sends her to London for a better education. She struggles at first but manages to rebuild herself, qualifies as a lawyer, and returns to Istanbul to set up her own law firm.

Dila’s biggest challenge begins when Kuzgun comes into her life. She has never been in love, and meeting Kuzgun starts a dark and dangerous period in her life that changes Dila’s values.

Watch new episodes of Raven weekdays at 9pm, and catch up on the episodes you missed with weekend marathons or on-demand on the DStv app.

Sophisticated architect Aylin on “The End”

Aylin is a beautiful woman in her thirties, a housewife and the only child of a retired colonel. Her charmed, peaceful life is made even happier when she meets and marries Selim and they have a beautiful son. But one morning she drops Selim off at the airport and everything changes. His plane crashes and there are no survivors.

After days of overwhelming grief comes a glimmer of hope: the airline realises his name was not on the passenger list. Wherever he is, he’s not dead. He never boarded the plane. How far will Aylin go to find the truth?

Watch the new episodes of The End on weekdays at 5pm, and catch up on the episodes you missed with weekend marathons or on-demand on the DStv app.

An ambitious and respected judge, Feride, on “Karadayı”

Feride’s privileged upbringing has prevented her from having real-life experience. After years of civil service in the east part of Anatolia, she is appointed to the Istanbul Court where cases are harder and more complicated than she’s used to. When the attorney-general is brutally murdered, Feride’s life completely changes.

Now, she has to solve the case, and all the evidence seems to point to the guilt of Nazif Kara, her lover Mahir’s father. She’s so eager for justice that her heart will not deviate from the right path even if she hangs Mahir’s father on a rope.

Watch the gripping new episodes of Karadayı weekdays at 8pm, and catch up on the episodes you missed with weekend marathons or on-demand on the DStv app.

Where to watch dizi?

You can watch Dizi on DStv Channel 123 and catch up on the episodes you missed wherever and whenever you want on the DStv app.

This article was paid for by the Dizi Channel.

Feel the love with the Turkish ‘dizi’ on DStv channel 123