Helping your child adapt to homeschool

A parenting blogger and online teacher shares her homeschooling tips 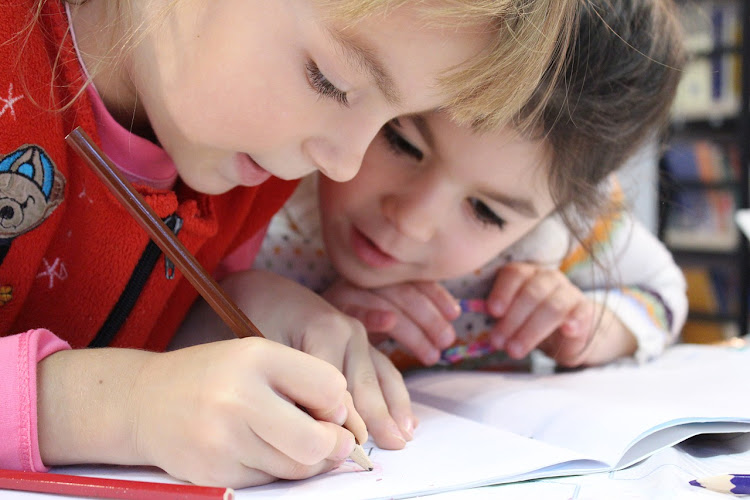 While a pandemic rages in the outside world, my son and I have created a little bubble at home. Through circumstance we’ve been forced into a position where we have to educate at our house, and it has certainly been a learning curve.

Nicky is an only child and it certainly isn’t my desire for him to be at home without some social interaction. But I am so proud of him because he has adapted so well to the change and we have managed to get some kind of routine going. Since he attends a public school we have been working at home for quite some time. He went back about two weeks ago on alternate days and now the schools are closed again. It’s a bit of a never-ending rollercoaster for us as both parent and learner, but we have to look at the bigger picture and accept that this is the safer alternative for now.

Nicky is actually very happy to stay at home. He doesn’t have to get up early and he can spend more time playing. However there have been some notable adjustments that have had to be made.

Probably the most important one was to adjust my expectations. As a former grade one teacher I was actually happy to get out some old worksheets and language programs to use on Nicky. I had my own agenda of wanting him to read according to my methods. I think life has a strange way of giving us different feedback. I pushed my son to a more advanced level of reading. While I believe he benefited from some of the input I gave him, and had fun building words with fridge magnets, there was always that point where I realised he needed to go back to the basics the school was sending rather than me forcing him into something he wasn’t ready for.

What Nicky is really interested in is Mathematics. This is the area where he has soared. He has been very busy on the Smartick app and constantly asks me:  “Give me a sum, Mom!” Nicky has been busy learning all sorts like fractions, multiplication and even some basic division. He has a thirst for this topic and he wants to know more.

The lesson I have learnt is to follow your child’s path and not your own in education.

I think every family needs to figure out a routine that works for them. For us we did the work in the morning that required adult assistance. Then we played a bit of tennis and some games that Nicky likes. We have played Monopoly, Chess, Rummy, Monopoly Deal and Dinosaur Cards.

I am an online teacher and right now my peak period of teaching is in the afternoon from noon. So it has meant that Nicky would do worksheets/ colour in in the afternoons in front of the TV while I worked downstairs. There have definitely been a few bad moments where he has had to handle things himself but on the whole we have coped alright. I have some breaks between classes where I can quickly check on him and he is able to fetch food himself. He is aware that this is how things are and has gallantly accepted that Mom works during these times. 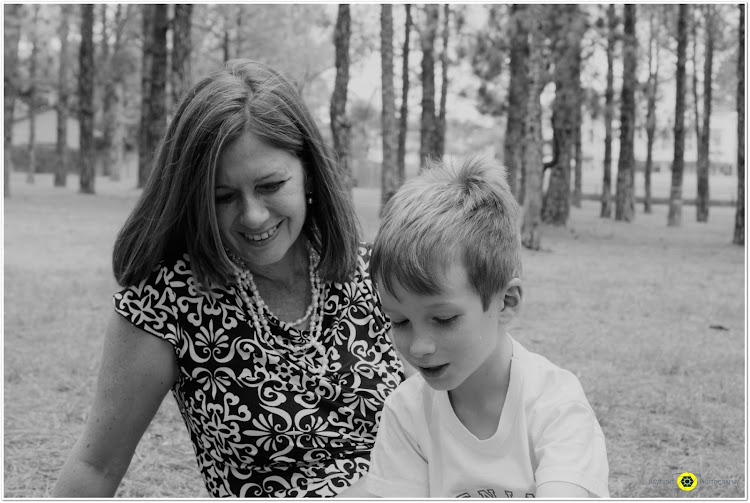 Image: One Step at a Time

This has definitely been a mood lifter for us and also a way to bond. Nicky being Nicky has taken tennis to the next level and invented all sorts of other ball games. We have also done a bit of cricket and swing ball on occasion. The point is we’ve been getting out in to the sunshine and spending time together getting some exercise.

Nicky was initially very unwilling to leave the house and I wondered if that was ever going to come right. He didn’t like wearing a mask and leaving the safe bubble. Going to school for the past two weeks has actually been good for him not just from an educational or social perspective. I think it’s helped dispel some of the fears of going out and being able to cope with the mask. This is because school has been a positive experience. We have also done a lot of talking about hygiene and what is going on in the world and he is aware of all the rules. It’s been important to make sure he feels safe and loved. Creating home as a safe space for him has been good but it’s also my job as a parent to build up that independence and help him conquer the fears.

The most important thing out of all of this? Be able to adapt to a new situation and use it to your advantage. This is your chance to bond with your child, so make the most of it.