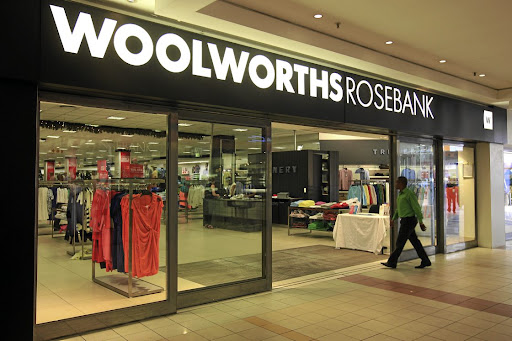 High-end food and clothes retailer Woolworths says while sales picked up in its second half after Covid-19 lockdowns in Australia turnover grew a subdued 1.4% in its 2022 year.

All businesses benefited from a second-half improvement, the retailer said in a trading update on Tuesday, but Australian clothing chain David Jones remained an underperformer, with full-year turnover falling 2.6%.

Lockdowns in Australia had required store closures affecting 70% of the group’s brick-and-mortar store base, while SA’s civil unrest also had its effects, the firm said, along with load-shedding and rising interest rates.

Woolworths Food grew turnover by 4.2% for the full year, which the retailer said partly reflected a return of out-of-home consumption. Online sales increased by 45.4%-3.2% of SA sales — driven by the continued rollout of its on-demand online offering.

Fashion, beauty and home grew full-year sales by 5.4%, even though trading space fell 4.5%, with this business supported by new winter ranges and market share gains, Woolworths said. It had also seen a stronger performance from the rest of Africa.

In Australia, Country Road grew sales by 9%, and by 11.3% for comparable stores, with a strong performance driven primarily by the Country Road, Trenery and Politix brands.

David Jones’s second half sales had risen 4.3%, the retailer said on Tuesday, with trading space falling 2.6% year on year. Online sales increased by 28.7% to contribute 22.8% of full-year sales.

Woolworths has struggled in Australia with its David Jones business, and its share had lifted earlier in 2022 after media reports suggested it was looking to sell it.

Woolworths bought David Jones in 2014 for R21bn to create a leading southern hemisphere clothing retailer, but instead had to take billions of rand in write-down charges as the firm struggled.