All eyes are on the Federal Reserve policy announcement on Wednesday, while US GDP figures are also due 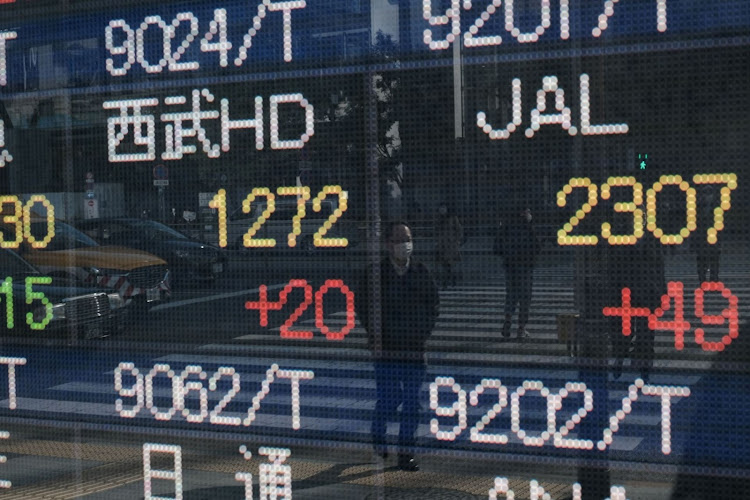 The JSE looks set to start to weaker Asian markets on Monday morning, before a busy week, particularly for the US.

All eyes will be on the US Federal Reserve policy announcement on Wednesday, with investors expecting a 75 basis point hike, and only recent commentary from policymakers has helped to reduce concerns a full percentage point increase will be delivered.

US GDP numbers for the second quarter are also due on Thursday, expected to show muted growth, while corporate earnings season continues, with the likes of Apple, Microsoft and Alphabet set to report.

US markets dipped on Friday, but finished the week stronger, buoyed by generally strong earnings reports, including from Tesla.

Investors were positioning themselves and setting the table for a week that should underscore the stark growth and inflation trade-off facing the Fed, SPI Asset Management managing partner Stephen Innes said in a note on Monday.

“The good news is that the Fed prefers to avoid hawkish surprises on meeting days and seems very unlikely to provide another warning that a more significant move is coming through the press during the blackout period in light of the criticism it faced in June,” said Innes. The blackout period refers to policymakers refraining from public comment before scheduled meetings.

Tencent, which can give direction to the JSE through the Naspers stable, fell 2.11%.

The corporate calendar is somewhat light on Monday, but Anglo American Platinum is due to report its earnings for the six months to end-June later. Headline earnings per share is expected to as much as halve, with the miner hit by a fall-off in volumes and a decline in metals prices.